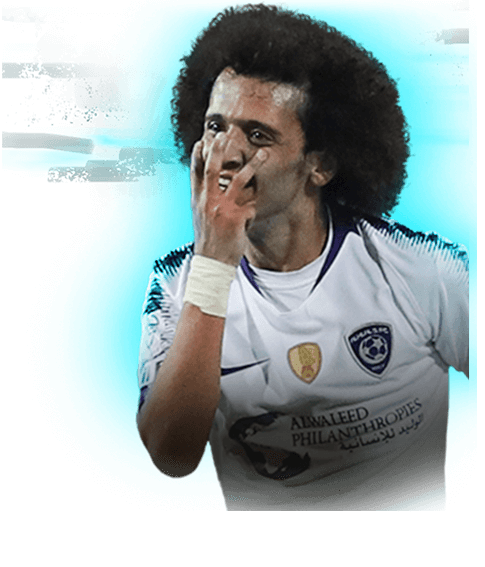 I've tried this player in 10 matches against my friends as a striker(who are all gold in fut champs) and this dude is a GOD!!

His shooting is amazing (91 finishing, 88 shot power and 93 long shots), his dribbling is also amazing because he has 5*skills, 99 agility and 98 balance so it's literally impossible to take the ball of him. His passing is not bad considering it has not been upgraded (80 vision is great for a cheap striker) and his FK accuracy is perfect for me. The only thing that is kind of negative on his card is his physical (39 strength and 74 stamina more importantly) his strenght should not put you off this card because his agility and balance make up for it and he is unstoppable. His weak foot could also be a problem but i would just make sure you shoot with his left fott because he really just doesn't miss!!!

league (hard to link up)

Stamina, as he tends to get tired around the 75th minute

OMG, he is the new alessandrini, this dude is incredible, every shor every goal. If you want a cheap beast buy him, i use him as a super sub in weekend league 13 games 13 goals

For only 15k, this guy is a STEAL. Great as a super sub but his 99 stamina means you can play him from the start with amazing results. His pace and intelligent forward runs mean he loves to get in behind and with 91 finishing and 88 shot power, he buries the chance 99 times out of 100. If you cant get inside the box, 93 long shots means he buries chances at any range. His 99 stamina allows him to run all game. Cracking plur.

Finesse shots- outside the box finesses shots guaranteed to go in

Jumping- 98 jumping means he occasionally chips in with a header

Strength- pushed off of the ball 9 times out of 10

Passing- sometimes can be poor