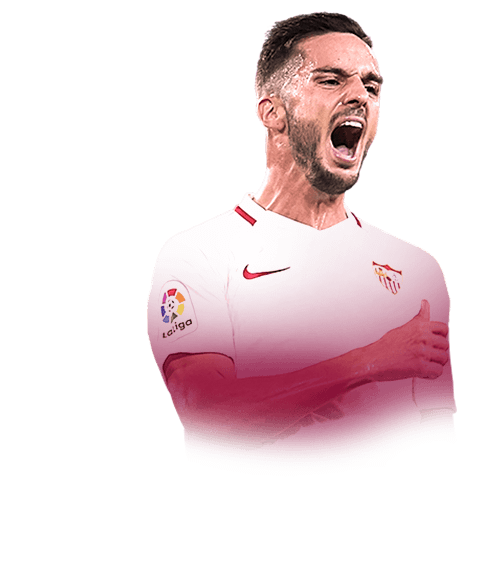 Sarabia is a well rounded midfielder that is so cheap for the player you obtain and also is a headliner so he can be better. I tried the 86 version that didn't convinced me so much but this new 88 rated version is awesome

Cracking player. I picked him up for 30 K when he first came out and was an 86 rated. Now worth double that (60K) I can say he's worth every penny and more !!

I play him in a midfield 3 on basic instructions and he seems to get up and down the pitch fairly well for 70 minutes, after that his stamina does become a problem.

His technical ability, passing and shooting are unreal. If you have any Spanish players or an Icon he's fairly easy to link. He's probably best as a middle CAM as he does have great movement and close control to take shots from the edge of the area. His strength is only 65 but he rarely gets bullied off the ball because of his agility and balance.