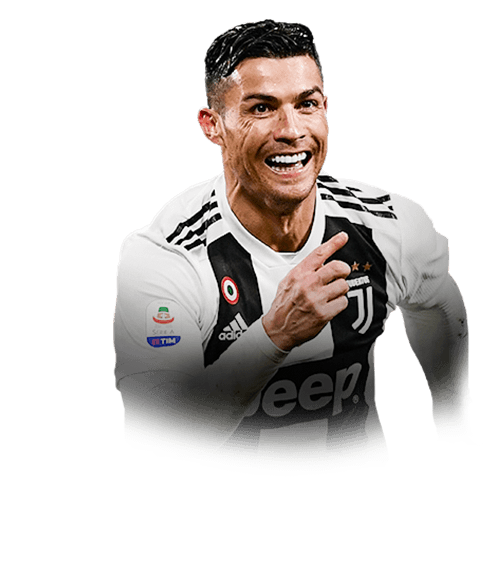 Prior to be able to afford this gentleman, i had used Ciro Immobile and Robert Lewandowski. But after i used Ronaldo (started with base card). There was no going back. This man is officially now indispensable

I play a very defensive 4-4-1-1 with IF Mandzukic supporting Ronaldo from behind. It has been a dream combo for me. Yes, he doesn't defend but my custom tactic is set to "Stay forward". For goals, he can do both feet, and use his head. I apply a Hunter chemistry on him. Recently i used SIF Lewandowski and would say his finishing is better but Ronaldo overall feels more agile and provides more variety as a lone striker

Amongst all my strikers, this man has given me the most goals per ratio game. Clinical and will do the business. Yes, a lot of strikers can do the same for less coins, but sometimes just having these marquee players on the pitch gives you an additional boost mentally

I have to comment, I am not a very good dribbler in the game thus this direct approach of running and getting into positions suits my style more. If you need goals, this is your man.

fast. good with weak foot. clinical. can use legs and head. Good stamina

doesn't defend (rubbish anyway if he goes back)

good defensive players may zone Ronaldo out of game totally

passing is a bit suspect

I have never been more hyped than when I was gifted 95 Ronaldo as part of my WL Red Picks, I made my whole team around him and to be fair to you, I've never used a more over-rated striker in my life, he's never pressing the back line and can never get himself infront of goal, he's always in awful positions and I am using him on get in behind and stay forward