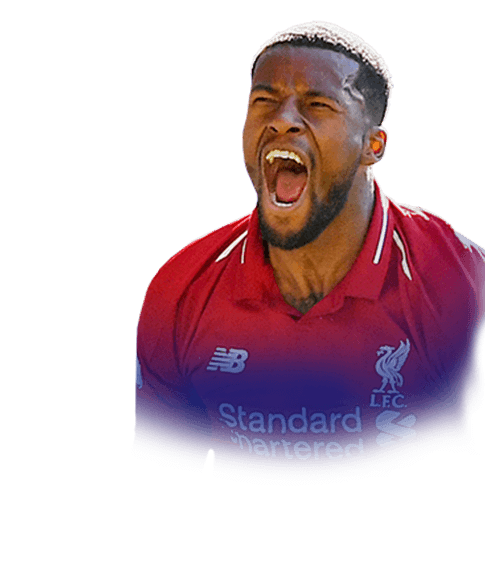 I packed this guy in a jumbo premium gold pack...having a bundesliga team i thaught he was useless since he was untradeable...but then i bealt the squad that appears in the link...and he is just a beast. He seems to be a little gullit since he is an all-arround card with incredible stats...

while dribling you feel the touch of the ball realy smooth.

Can stop any oponnent atacker with his amazing defending and physicallity.

Has really decent shooting and can score from a long distance.

After doing marquee match ups, i was estatic to pack TOTS Wijnaldum, originally i planned to sell him, however after looking at his card i decided to give him a go, what a decision i made.

For FUT Champs, i put together a team of players that i haven't got to use, such as POTM Mane, SIF Pogba, League SBC Vardy. I played Wijnaldum at a CDM role alongside TOTS Declan Rice, Rice who played as a pivot. I was keeping track of his stats for the review, in 26 games he had 8 goals (3 penalties), 16 assists and 19 MOTM performances. At times, throughout weekend league i played him at RB, RW, CAM and LM and he played equally good in all positions.

With an architect chem style, WIjnaldum has a fantastic 96 dribbling, i found it rare he didn't beat his man, with his silky footwork.

Gini only has 84 long shots. however out his 8 goals, he scored 3 penalties, 4 long shots, and 1 header. Don't be afraid to shoot with this demon.

One of my main worries going into WL and having him at cdm was his DEF, however i was shocked at how many times he won the ball back, to the point where i would feel comfortable with him at CB. 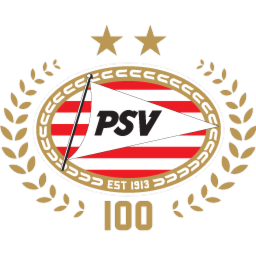