I have used WR Sterling for around 2 months now and I have come to the conclusion that he is not that great and there are much better alternatives out there such as; Salah, Halloween Shaqiri and IF Mahrez for around the same price. His pace is 93 and dribbling is 88, but in game his stats on the ball do not show and is either A. Losing the ball by poor control B. Easily shoved over and C. Outpaced. Let me explain C. Now don't be fooled by his 93 pace stat because if the opposing a player with 78+ pace he will be outpaced so quickly by the defender. Speaking of which, his physicality is incriminating as he will get shoved off the ball in every 50/50 situation. I love Raheem in real life but, DON'T BUY HIM 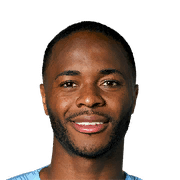 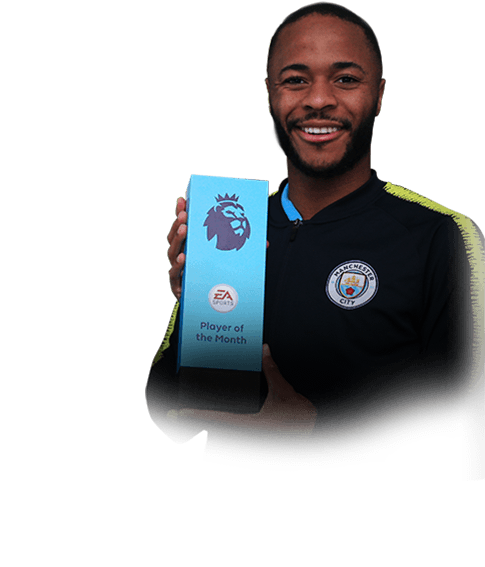 So, i was sitting on 200k this morning and planning to wait for futmas sbcs, however as soon as this raheem sterling sbc came out i knew i had to do it. I sold my ucl sane and completed it in the -first 20 minutes. Soon after i had completed him i was wondering if i had made a mistake, but boy had i not. I played him as a left forward in a 4-3-2-1 and he is absolutely amazing. He feels a...
Read full review 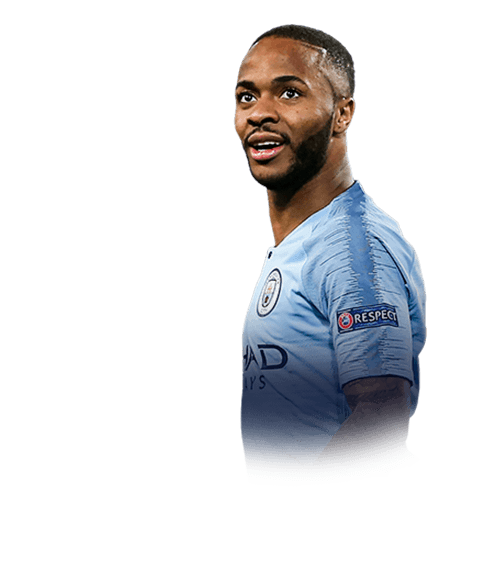 Why the f*ck nobody plays him?

Yes, there is a SBC POTM as a LW. But guys! This man is the perfect RF/RAM/RS. So god damn quick. With Deadeye with unbelievable positioning, shooting and passing. AND the best one: he's dynamic and definitely going to get +1 (and maybe more).
Read full review 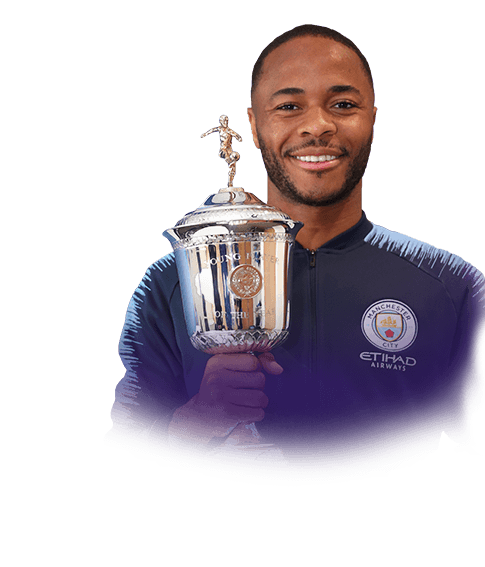 did someone say usain bolt!