This card. Incredible value for money on one hand, especially compared to other cb's of a similar rating in the current meta. But. His workrates. OH MY GOSH they are frustrating. In a 1v1 dual he is one of the best i've used in this whole game, and he's pretty good form setpieces despite only be 6ft. But when you're NOT CONTROLLING HIM he is a HUGE liability, and often ballwatches on the edge of his own area. Amazing to use when controlled, but very frustrating and a big reason why i've decided to bench him in favour of 88 van dijk. And I know what you're thinking - 'he just doesn't know how to defend well', I do not boast to be the best defensive player on this game, but I do know to defend well and have 3 other very able to defenders(icon moments, black,eoe valencia & toty marcelo & tots alba), all of who perform much better in game. He's good, really good, but SO frustrating. 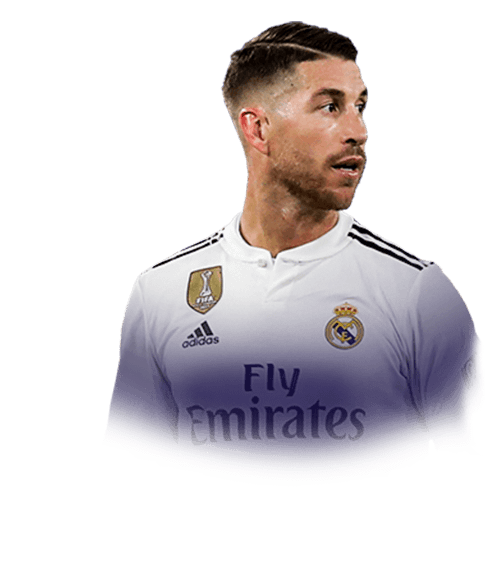 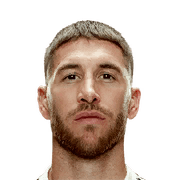 The highest rated defender (gold) defender on the game. Of course he is going to be the best. (Aside from Varane who I'm yet to use). I packed this guy untradeable on the first day of FIFA and have been using him in every game ever since and he is a damn game changer. Incredible defensively, can sometimes be caught out of position due to High/Medium workrates but that doesn't happen very often. He is strong, fast and tall w...
Read full review

He is the Best defender for me yet! (Used Maldini,Varane,Rio Ferdiand Baby, Blanc)Definetly best with Anchor or Shadow (I prefer Shadow)
Read full review 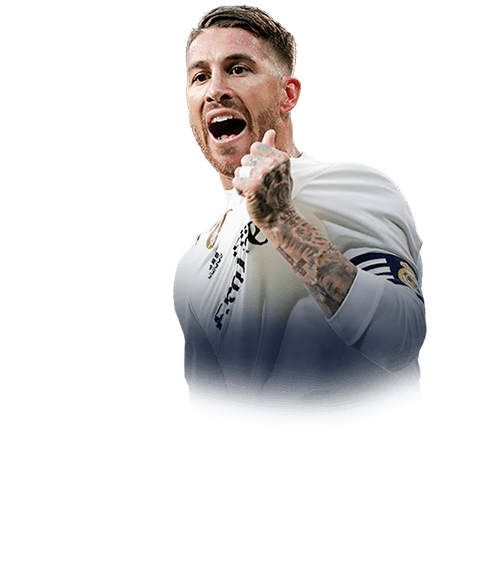 Hello.I know it's kind of late for a TOTY review, but the fact that 1 of the 2 guys only gave him 4,5 stars left me with no choice but to clear things up.If you are looking for a quick answer, here it is: Ramos is the best defender in the game. 2,2kk might seem like a lot given that TOTS is more or less around the corner, but trust me, he is worth every single one. I pla...
Read full review
0
/600
Update my avatar Dos and don'ts
Top Rated
New
Controversial
Show comments