When I saw this, I made a team that would work around him despite having limited competitive options in MLS. So this squad (which is built in 4312 for full chem) might not be good enough to last through the winter, but right now it's very competitive. Some IF cards to Martinez or Alessandrini will make using Ibra in the future an option.

Even though he is slow, his strength holds off defenders on a break away. I feel like unless the card has 92+ pace, defenders are catching you anyways, so strength is more important. I would still not play him as a lone striker. You need another player in the box to create space and pace: then Ibra will make some very smart short runs for an easy finish, or post up and use his strength for a quick turn and rocket finish. I'm waiting for the opportunity to score a rocket from distance, but in this formation my midfielders are taking most of the long shots.

Also a great target for crosses. He is clinical with headers.

Ibra is great to hold up play and let other players make runs. His passing is more than enough for the target man role (but make sure his instructions are balanced). 5* skills are the icing on the cake. It creates options to dribble with this 6'5" monster and your opponent can never guess what you will do next. If he can shoot, hold the ball, pass, or dribble, he is very hard to defend. 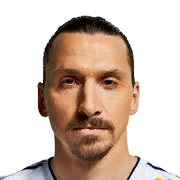 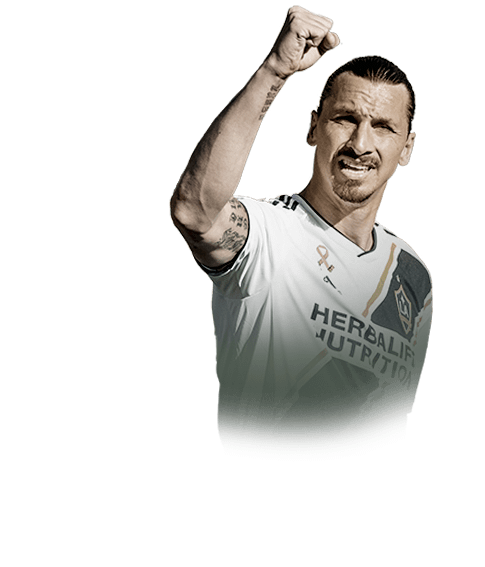 Get this card. Flashback Zlatan makes the game fun again.Pace 84: His pace feels meta enough. Not rapid, not slow. But accompanied by his 99 strength even when caught he was never pushed off the ball for me, not even by TOTY Varane. 7/10Shooting 94: Don't worry about the lack of the finesse shot trait. If you hit greens it's going in, unless you have a little sweat wiggling his right stic...
Read full review

Well what can i say, the lion king is back with INCREDIBLE stats!When i saw Zlatan Ibrahimovic flashback card i was so happy. He is my favourite player in real life (except Ronaldinho) and when i saw these stats i litteraly started to think that this is a icon or toty player for 180 k. BUT before i did the sbc i w...
Read full review

Just completed the SBC for around 130k as I had a few players in the club. Insane value for the SBC, you get a 55k pack and a 50k pack which you get a decent amount of coins from. He's insane from corners as he's 6"5 and has 99 heading accuracy. Finishing is brilliant, both inside and outside the box. Passing is good and is helped by 92 curve and 89 vision. Physically, he's a machine, with 99 strength and aggression, no-one...
Read full review
0
/600
Update my avatar Dos and don'ts
Top Rated
New
Controversial
Show comments