When i first bought him i was really scared he wouldnt perform as i hoped for since he costed most of the coins i had at that time but he really worked hard every game and scored important goals at importent times. Having had a pretty bad team to start with Mpabbe had real issues getting assist's since his teammates just would't score and with the team fluctuating heavily around him (mostly on the more left flank) he continued to win games for me with great solo run's and also managed to pick up a fair few assist with my latest addition to the squad Ben Yedder.

Once thing standing out the most on this card is that even when he gets pushed of the ball he will try to go around the defender and reach the ball first witch he does with ease if there isnt a second defender at hand to help out. 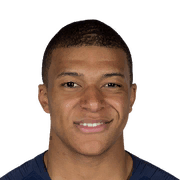 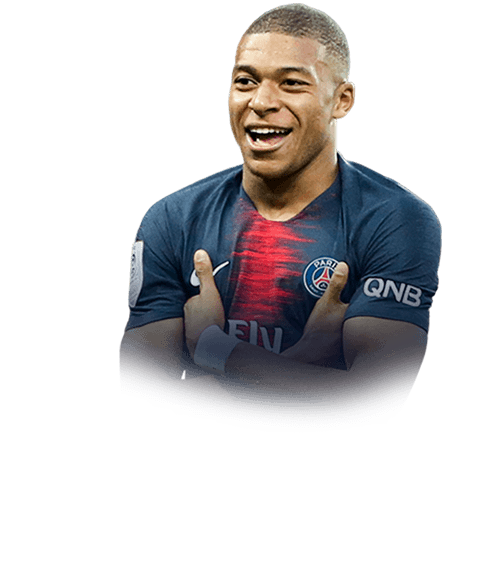 So, i didnt knew if wanted to do a review of this guy, because it is so damn obvious that this man is a monster, machine, beast... call him whatever godly thing you want. Nothing is stopping this guy! He can do everything, and i mean everything! I play him i a LAM in a 4-2-3-1 and when he tracks back he is even a better left back than Marcelo UCL. My only issue is that i dont know if i should play him CAM, LAM og ST. he is ...
Read full review

Firstly I'd like to say if you reference the squad I link, I played this team in a 4-3-1-2 usually with Coutinho at CAM and Suarez/Mbappe on strikers. On to the review then.I have tried out a lot of expensive players this year and wanted to try Mbappe at some point, although I didn't like any of his cards last year. However, coming in at over 400k coins with the stats he does seemed steep. He really only h...
Read full review 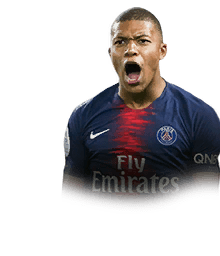 This will be a long read but if you want a thorough review then please read. I bought IF Mbappe for 873k, and honestly it feels like a steal at this point. At this moment I have played 18 games with this card all in Champs and Rivals playing him at RS in a 4-1-2-1-2 and using the DEADEYE them style.(Div 2, Gold 2 finish). My return has been 36 goals and 9 assists...
Read full review
0
/600
Update my avatar Dos and don'ts
Top Rated
New
Controversial
Show comments