So this is a strange review. I have tried all the LW in la-liga (outside of coutinho who i won't try (i want the pace still, so sue me.)

He is.. better than the rest. But unless you need him for chem then honestly do not bother. Peresic is much better from Serie A. Anderson, Son, Martial all from the prem are better. There are honestly probably 5-10 others who are better. But at the same time this is a OTW so he could vastly improve in future.

Dribbling - I use a sniper chem style but this is without a doubt his best quality. I don't skill much but he is great at skills. Controlled dribbling is real nice too and even his sprint- stop and sprint feels fluid.

Positioning - Defensively and attacking his second best quality is he will be where you need him. He will at times intercept a pass and start a quick break. Of he will mop up your other players messes if they have a shot saved.

Shooting - His shooting isn't what you would expect i will be honest. It isn't the shooting of an 83 rated player. But he will score all types of goals for you. Finesse, power, in the box out the box, so that is nice. But equally he can and will miss all of those too.

Passing - Similar to his shooting. It will work well. But not be that.. incredible thing. he will get assists. He will play nice passes but he will play terrible ones too.

Pace - Even his pace is deceiving. He is fast, he will beat defenders but.. he isn't in that elite bracket again.

Stamina - The most annoying thing is Prommes has never completed 90 minutes for me. And he never will... (unless his possible inform gets a nice stam boost..)

Physical - he can win headers and in the right circumstances can fend of challenges but honestly useless. (though not un-expected.)

Price - for 90k honestly i am not sure he is worth it. He might come good down the line but its a risk. I don't know enough about the league to know how he is doing or how he may do. But for sure his normal would be my pick. 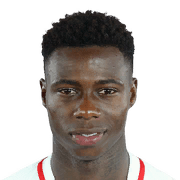 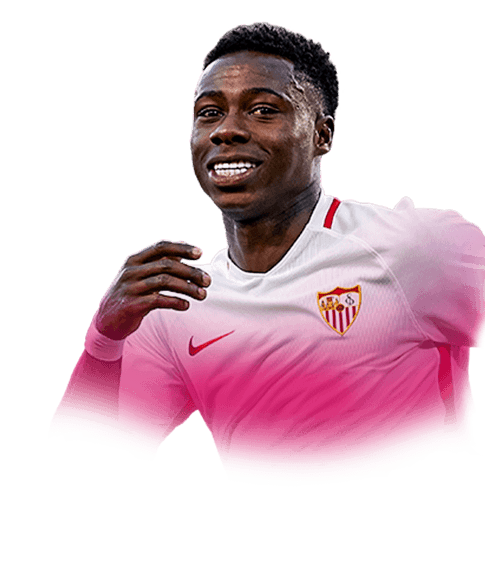 Quincy Promes can only be described with one word. That word is mental. Quincy Promes is an incredible player that has the ability to score the infamous timed finesse shots from outside the box, as well as being able to score free kicks, low drivens and 1-on-1's. Promes is undeniably one of, if not, the best left winger in La Liga Santander. Promes has 90 pace, meaning he can blitz past any defence without an issue. Promes ...
Read full review
0
/600
Update my avatar Dos and don'ts
Top Rated
New
Controversial
Show comments