Well, I think at least 40% of people who came here used Meunier IF or FUTMAS in 18. So, the answer that you guys are looking for is: YES, Meunier still an awesome RB. I'm going to 50 games with him this year, plus at least 200 in FIFA18 and can't decide which attribute I like more. The combination of 94 stamina and 87 strength means you don't need to use an anchor, backbone or gladiator card on him, because he is a white Hulk. But definetely the thing I like more is the shooting stats. C'mon, can you name other real RB that have 80 shooting? "But I'll never shoot with a RB". Wrong. Meunier is a H/H so it's very probable that sometimes you'll shoot with him. Last year I scored ~30 goals, now it's already 3. Lastly, 87 crossing and 86 short passing means he is an authentic creator. I use shadow chem, so the pace + defending become excelent. The only thing that annoys me a little bit is the 50 balance, sometimes I think he is trying to take a refrigerator to the other side hahaha.

So, Meunier IF is what he looks like. A very solid RB that deserves 80k of you. Trust me! 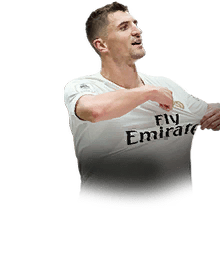 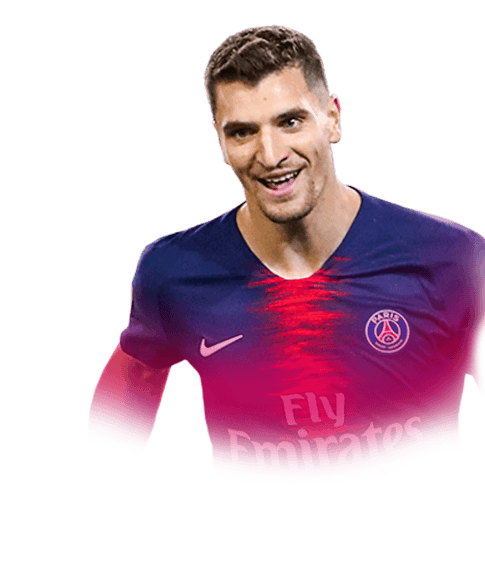 best box to box midfielder in the game!!!!1

so when i saw this card, i thought wow 68 agilty and 53 balance thats poor but i sniped him for 130k and then played him in a 4-2-3-1 next to rabiot and OH MY GOD this man is like a juiced version of goretzka from fifa 18. with a guardian trust me when i say this man feels like he has 95 pace, his the perfect box to box. his agility gets boosted to 73 which btw feels like 84.he has 97 stamina as well goes for days
Read full review

I was very hesitant to make this purchase. Start him up top to get the link with Mbappe and Neymar. Then switch him back to a cdm/cm. Him and FB vidal share the role and oh my word this card can do everything. Been using him in d3 rivals and he makes me moist. Dont expect him to score every game but like other reviews say he is the absolute box to box midfielder. Strongly strongly encour...
Read full review

Hello everybody,It's my first review in history, but Meunier (IF) is awesome! That's the reason why I decided to share my experience with you. First of all some details about me as FIFA-Player. I am playing FIFA since 2000 and had my best times between 2011 - 2013. In this time I played several competitions at ESL. (German League)At the moment I am at Rivals Division 3 and played s...
Read full review
0
/600
Update my avatar Dos and don'ts
Top Rated
New
Controversial
Show comments