First of all I need to confess: I am a huge fan of Dimitri Payet. The way of he plays, always smiling, the beautiful touches on the ball, the class. I think he is one of the most underrated players playing in Europe. It was very sad no to see him play WC.

So, Dimitri Payet, CAM, 86, FIFA 19. I used all his cards on FIFA 18 and my impression is, despite the pace downgrade, he is still very fast on the pitch. It's obviously that you can't place a bet against same line defenders, but Payet can sprint a considerable distance without let other players catch him. For some reason I fell that this year he has greater control of the match. I put free movement in his instructions and that makes me very happy because he is on every part of the attack. Good strength (74) and very nice ball control - sometimes I think there is glue on his boots because the ball is always very close to him. But the two things that most impress me are the incredible passing stats - he can make extraordinary balls, even if the body is not directed or balanced - and the shots from outside the box - very powerful and directed, plus a sensational finesse shot. Finally, I think he is very good on free kicks, but now I am using Depay, who is incredible.

That's it. Dimitri Payet is an awesome player, linkable and cheap. If he played in PL he would easily cost at least 200k.

Buy him and enjoy his funny dinamic picture :D

Low defense WR (could be medium, no?) 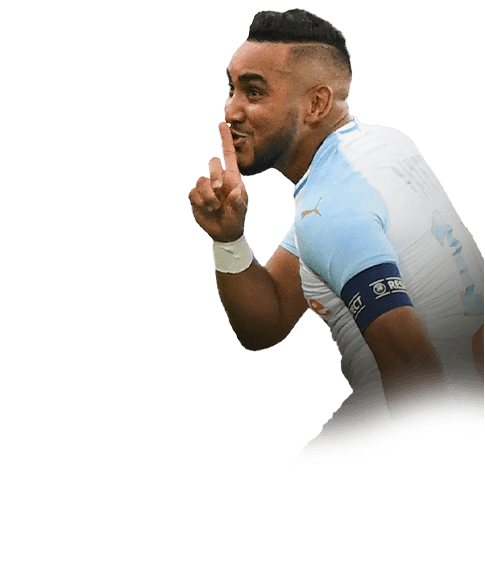 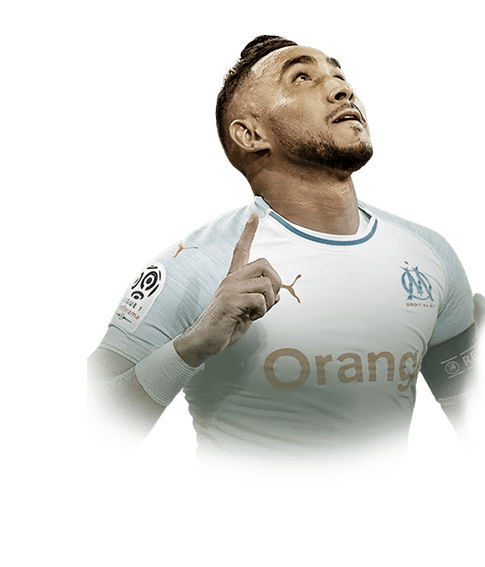 At the time this sbc came out I was just building a new squad. Decided to pick him up and build a ligue 1 squad.I'm using him in a 4-4-1-1. Neymar LM - Payet CF - Mbappe RM and Falcao (89) ST. He plays like an extra striker here. Makes the same runs my prime Zola did, only his shotpower isn't as good.At this moment he played 184 games for me scored 125 times and assisted 103 times. Considering the players arou...
Read full review
0
/600
Update my avatar Dos and don'ts
Top Rated
New
Controversial
Show comments