When you play with certain players on Ultimate Team this year they just seem to run or dribble a little differently, and this seems to give you the edge in certain situations to get an assist or score a goal. Enter Paulo Dybala; a player that is good at everything that is relevant to being an attacking midfielder, center forward, or perhaps even a striker. His ball control is one of the smoothest in this game, and when you apply a hawk or hunter chemistry style to his already respectable pace, he becomes nigh unstoppable on the break. Of course he has great passing, and shooting when he finds the space, since finesse shots are really good this year, you can just finesse outside the box, and a well timed shot will go in 8/10 times. Although I was initially skeptical of his high price, I am now of the belief that Dybala is a bargain for higher end teams, and a must have for top tier Serie A squads. All in all Dybala managed to be a game changer for me, turning my slightly above average squad into a great one. 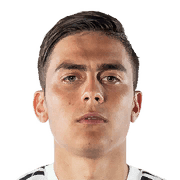 I guys, I think this "review" can help many of you, Dybala is expensive, and it's an investment, but what an investment: WOUAH. I played with him in the position of scorer, he has better statistics to play midfielder, but since FUT 16, or I had played +600 match with him, he's one of my favorite players. This year, I did not hesitate to take it, I have now made +60 match with, for a positive ratio, and this in Rivals and LW...
Read full review 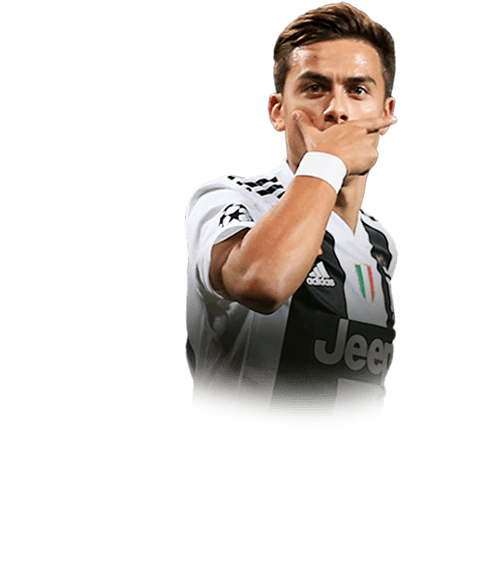 What can I say about this card... It's just perfect. Just put him as cam in a 4231 or 41212 and watch him tearing down every defence he is facing. He is fast, he is agile, his finesse shots are out of this world and his stamina or strength are no problem. If you know how to make some skill moves it is even better, you will pass through any pair of CBs in no time. Just buy him
Read full review

Dybala TOTGS is a Monster

Just let him ST and he will cover all of the quests he have to as CAM and ST..He's Movement on the field feels fantastic and it seems they have cleared the stamina problem, he will play the whole game without a problem. He's not a little messi neither Ronaldo, He's the new DYBALA It's not just a fan Review..
Read full review
0
/600
Update my avatar Dos and don'ts
Top Rated
New
Controversial
Show comments