The best GK of Fifa 18 without any question and because EA decided to make him a bit more realistic in FIFA 19 people started to scream that he is useless. He doesn't catch crosses or corners they say and they complain about it, He doesn't do that IRL either so why do you complain about it? The card is spot on. His reflexes are unreal. His ability to stop long shots is there. He is catching most of the shots and he is the worst GK in the game during corners. That's all you need to know. For 176k you are buying indeed the best EPL GK but not the best GK of the game. This year Neuer and Courtois are on the same level as DDG, they cost less and in some situations their performance is better.

Ending this review, i would like to point out that he is a great keeper and apart from corners and crosses where his rating drops from 91 to 61 during the rest of the game he does feel like a 91 rated GK with some insane abilities.

The problem lies with the player. He doesn't have the ability / trait to come for crosses. 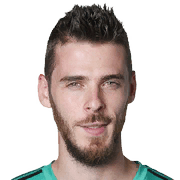 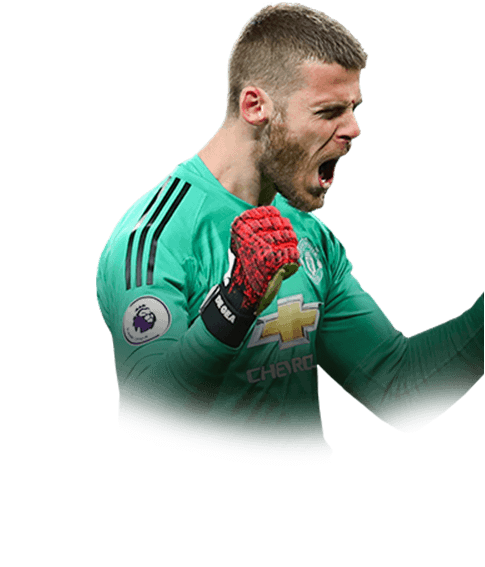 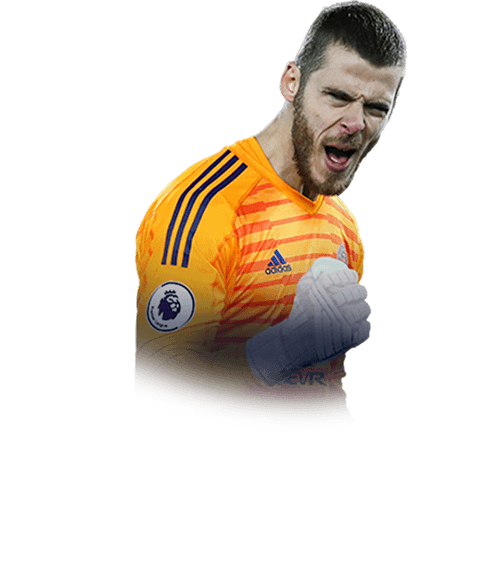 This review is based on the gameplay after the Finesse shot patch (late jan) with a few games short off 100 games played with the card,on basic chem style mostly on champs and div3.since this is a Gk review its gonna be pretty short , so I'll just jump into itwhen outside the box time finesse shots were around, Courtois and Neuer were my go to keepers but then the patch came out... and suddenly i found courtoi...
Read full review

What a goalkeeper! THE WALL

What can I say about this card..hmm..just WOW!He's a gamechanger. Not just because isr De Gea, but because he really fells like in fifa 18.He's icredible good against counter attacks because he holds just every shot on the target. The diffrence is this card has the attribute "saves with feet", what the 91 version doesn't have. And you really feel it!!He has always a leg or a...
Read full review
0
/600
Update my avatar Dos and don'ts
Top Rated
New
Controversial
Show comments