This big guy is absolutly not normal. I dont know why, but EA seems to have transfered FUT 18 Bailly in Naldo, giving him more strenght and an amazing hidden defense ability. Play him in an Hybrid Serie A / Bundeliga team, with Chiellini, Bonucci or Manolas before. Trust me, he is the only guy I never replace. My question is always : with wich GK or other CB I can pair him ?

His pace is really strange 63 on card, but ingame, it feels more live 75-80 (like several defenders in this year).

There is no possibility to defeat him with high balls, his header is definitly too good. If a striker is at least than 2-3 meters, he's dead, his gigantic body will gie him the opportunity to intercept anything.

Only cons i can find is his pass ability, which is not adapted to my playstyle, because I like to build starting from defense and always trying to get out of the offensive situation of my opponent with clean passes.

His price will increase in next weeks / mounths. 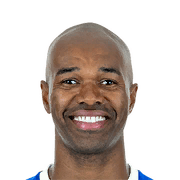 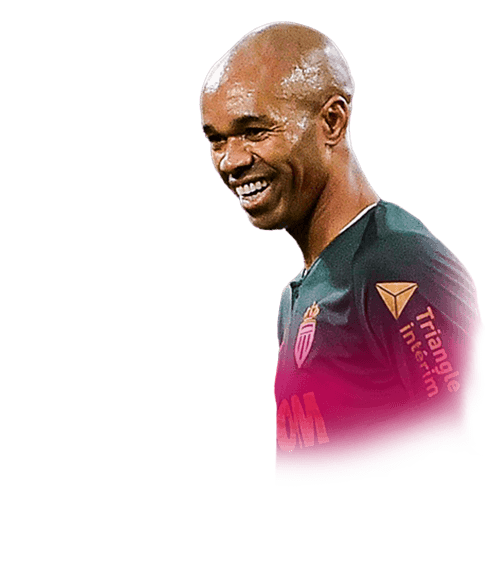 Insane CDM with a Shadow

After hours upon hours of grinding 7 wins to complete this card, I was MEGA HYPED to try this insane Brazilian Beast. At first sight I thought this Brazilian BEAST had a HUGE problemo with his pace only being 70. But if you WACK a shadow on him (as Nepenthez would say LOL) his pace feels great. His WHOPPING height of 6'6 makes up for his awful 53 jumping.
Read full review

Mr. Naldo is the f***ing beast, he is a solid rock in the center of defense. I use him on the anchor chem, in Brazilian sweaty team, with Miranda as a partner. I'm gold 1-2 WL player.
Read full review

Rivals: DIV 4Weekend League: Gold 2 mostlyHere is an honest and thorough review about FUT birthday Naldo. The moment I saw this card I thought to myself I had to get him straight away. The reason for that is because he is the only FEW usable Brazilian in ST/CAM/CM/CDM position in ligue 1. With the others being the expensive TOTGS or Carniball Neymar, unusable NIF Luiz Gustavo 83 and a few common gol...
Read full review
0
/600
Update my avatar Dos and don'ts
Top Rated
New
Controversial
Show comments