I've played him at RCM and LCM for two Weekend Leagues now, and thought I'd give my two sense. His stats are pretty well-rounded with no stat in particular that I think anyone would pick out and say, "That's the reason why I'm going to buy him". I like him because he is tall, 6'2", has 4star skills, and he is perfect for hybrid squads. If you want a relatively cheap box-to-box player that can last about 60-70min of the game and consistently perform then sure pick him up, just don't expect him to be your star man in any game. 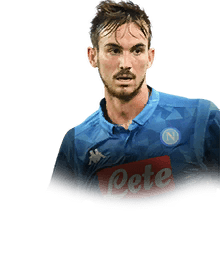 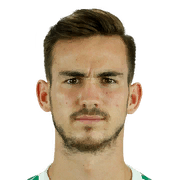 If ever you need a solid midfielder for your team, he is the one. Tall, M/M which is not ideal but is perfect imo for the card. He felt very sharp on the ball which surprised me due to his lack of balance and agility. I used a basic chem style on 10 chem for a well rounded boost. RCM in a 41212(2) Popped up with some vital goals and assists as well as defending well.
Read full review 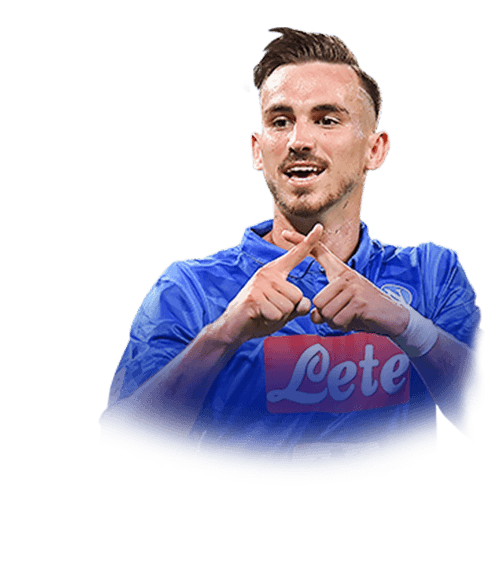 Fabian a decent cdm or cam

Fabian is a very good player, only he is very tall. He has a fantastic shot and can also defend well.His pases are excellent and can also be fine, but because he is so tall, that makes it less.His distance shots are very good, he just can't jump very highI also don't think it is 200K ward, but rather 120K
Read full review
0
/600
Click here to verify your account in order to comment Update my avatar Dos and don'ts
Top Rated
New
Controversial
Show comments