I am currently playing with a full PL team. I played him in a 4-2-3-1 formation. My instruction for my fullbacks are to stay back while attacking to avoid getting hit on counter attack. I used the ANCHOR chem style on him. I had high expectations of him but he kind of let me down. Options for the left back spot are limited in the PL but in my opinion, Robertson is a better choice. His pace is decent, strength is good and he has some good aerial skills because of his length. There is a big downside to Mendy, his agility. When you play an opponent who likes change directions very fast with his winger, Mendy isn’t your go to man. It feels like your turning a bus on a slippery road, which is such a same because the rest of his stats are quite good and he only costs you around 3k. I tried using a chem style to boost his agility up but it just doesn’t feel like it is changing much. Also, I stated noticing Mendy getting caught being to far up field when losing possession. However, with his 86 crossing he can do some damage when going up field. I suggest using him in a formation with 5 defenders at LWB. 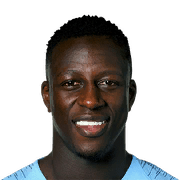 The stats are not great, his rating is not the best, his work rates are not better either but he definitely does his job! I find this card to be surprisingly good defensively. I am not using my LB/RB in attack and i instruct them to stay back while attacking so i will not review his attacking capabilities just his defensive qualities. As i mentioned above this guy does the job he...
Read full review 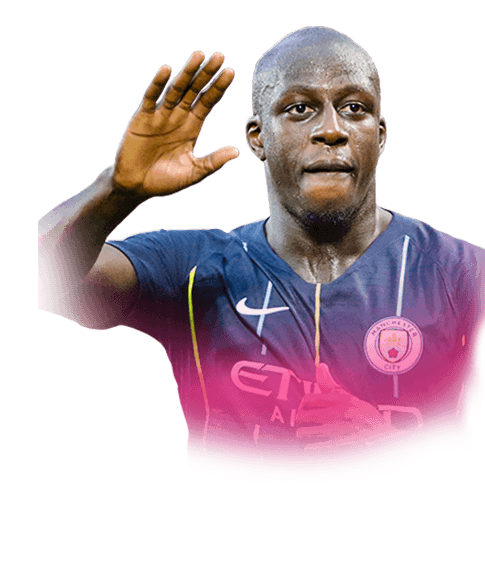 Not really sure how to get the link for my squad but I use him in a BPL Pro League Bundesliga Hybrid, obviously I play him at left back and he is fantastic for me. The pace physicality and defending are insane with an anchor chem style. I play with my outside backs on stay back while attacking but Mendy still has 15 or so assists for me in around 50 games. He is fantastic in the air, he wins the most headers in my back line...
Read full review

When the SBC came out it wasn't really a surprise as I expected them to release a Mendy special card at some point this, therefore I did the SBC without really looking at the stats. After I had completed the SBC and before I had used card in game I became very skeptical as to whether is was a worthwhile investment, due to the fact I utilized the compare feature here on Futbin to see how his stats matched up with other full ...
Read full review
0
/600
Update my avatar Dos and don'ts
Top Rated
New
Controversial
Show comments