This card is by no means going to change everything for your Bundesliga team, but it is really solid. I have tried many defenders in the BL: Hummels is great, maybe not worth the price, though, Boateng is overrated, Inform Stark is underwhelming but good, and Akanji and Diallo's CL cards are both not bad. Finally, I got fed up with the BL right backs and started using a hybrid with Sule and Kimpembe as my centerbacks. Once I got Tah, I immediately slotted him in and he felt no different from Süle defensively, which is great because I really liked Süle on shadow chem style. The only three differences between the two in game are that: Tah is faster/quicker (as you would expect), he scores almost every corner, and he can – and will – upgrade as Bayer Leverkusen progress. Overall, it is a really good card already and it can only get better.

One other thing to note is that his stamina does not feel so low in game even including the factor of him being a Center Back.

For some reason, he doesn't make as many tackles per game as other CBs, but he still performs better than many defensively regardless 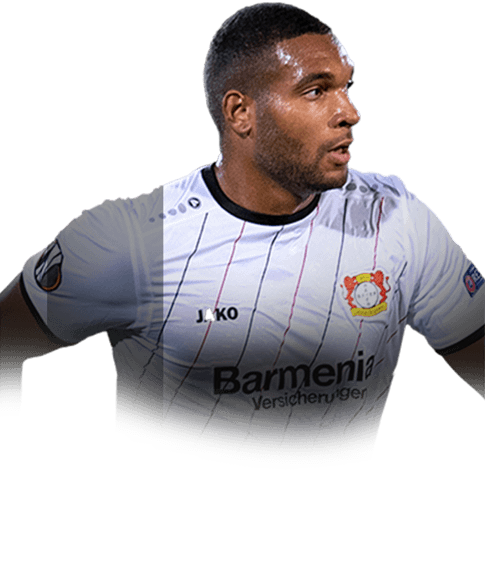 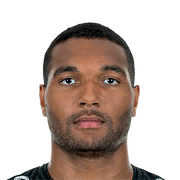 An 83 rated German Bundelsiga defender that costs only 2k. I used him for 10 matches and the result was amazing. He is strong with really good height and tackling skill. He can bully anyone off the ball. An enjoyable card to own and play with. OFC he is not the best defender in the game but his 83 rating is not reflecting what he can do as a defender in this game.
Read full review

The Great Wall of Tah

Well let me first comment that this card has been my trusted solid defender for the last couple of weeks at first I was trying to find a good defensive partner for him, but honestly he's so reliable for me I would have him run the defence alone haha. I've tried him next to stones, laporte, naldo, t silva, boateng, hummels, and he's been the better of the pair. My style of play is quite low tempo and like to dribble twist ...
Read full review

In game you cannot distinguish between this guy and boateng, lazy avatar creation for sure. But also from performance.
Read full review
0
/600
Update my avatar Dos and don'ts
Top Rated
New
Controversial
Show comments