As we all know serie a has a winger problem in this meta of the game, there is douglas costa but he is left footed, we have perisic who is has med/med work rates and cant get into position we have insigne who is too short but a superb player other than that but keita is strong has good dribbling, good pace okay shooting and passing and with this inform he is for me the best winger at the moment(29-nov-18) in serie a but the only down side of this card is its composure and lack of shooting so i put him a sniper card to boost his composure to 85 and his shooting to a good stat. But even thou I m giving him 5 stars i give ea -infinite stars to gave him a inform at the left hand side because there is absoulutly no right wingers at the right side except suso's second inform who is just okay and sometimes not enough for the fut champs and there is another player who is a joke, cuadrado and I think we all know even his champions league card is trash. Side note: his champions league card played 356 games for me and was very good even in fut champs. And the last thing is that I used him In a 1 mil squad on pc and he was the cheapest and the most enjoyable player of them all.

Not easy to link due to nation 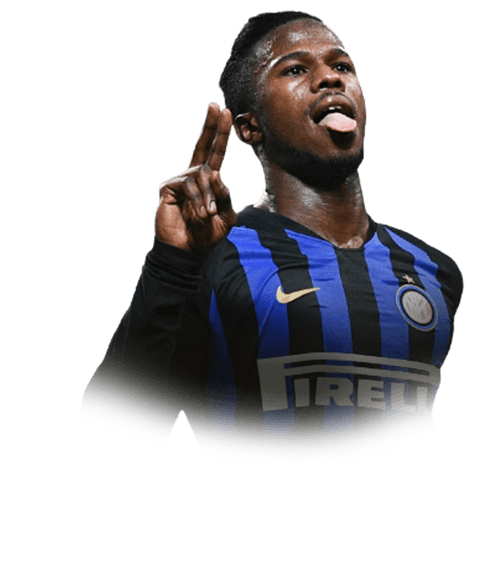 Phenomenal (play him at striker)

*USE HIM WITH A SNIPER CHEM STYLE*(reviewed with a sniper chem style and at striker)93 PAC: Rapid, double flick the analog stick while sprinting and he burns defenders with raw pace, simple as that really.93 DRI: Feels good considering his height, doesn't feel as if he's lanky and sluggish, an excellent f...
Read full review 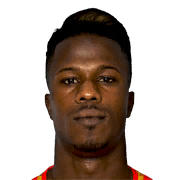 He was amazing. Super strong,fast and has a great shot. cant forget the dribbling! He gets a beautiful link with lautaro martinez and that works perfectly. He is also a decent heigth and has good jumping so he wins alot of headers.
Read full review

God as a striker

So I got Keita on my picks and decided to use him as a striker next to Icardi and what can I say? This man is one of the best cards I have used this year. Slap a deadeye on him to get him that 98 finishing and 93 shot power and combined with H/L workrates and "get in behind" he is always in the right positions to score or assist. He has been outshining the likes of 87 Mahrez and Icardi in my team in the weekend league and r...
Read full review
0
/600
Update my avatar Dos and don'ts
Top Rated
New
Controversial
Show comments