I'd used the base Mahrez card earlier in the game and he was fun but flawed when I used him. He'd be a good skiller but there'd be no end product (unlike Sane and Son who get into space and finish a move off) and his stamina would make him no use by 70 mins. But then I got this IF on the cheap and gave him a go - and he is up there as one of the best players on the game.

The space this card creates when he's on the ball is unreal. His dribbling and ball control mean you can do the clumsiest skill moves and still pull teams apart with ease. I'm not one of those skillers as I prefer to pass around a team but with this card, you can't help it! His acceleration is perfect in this FIFA and he just moves through the gears so quickly that defenders can't handle it.

His crossing is exceptional, he's got finesse shot trait which is meta on this game - he's the perfect forward. Play him on the wing or as CAM and he'll cause damage, PLUS he's got 90 stamina which means he lasts a whole 120 minutes.

He's not Ronaldo level good, but if I'm comparing him to other players I've used this season, he's as good as POTM Auba & POTM Hazard and definitely better than Hazard's base card. 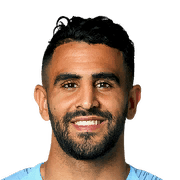 Much more than A typical Skiller

With his recent IF he became a very strong player (in both ways) and had a huge Physical upgrade that made his Stamina go from average into high with just one upgrade, the strenght has also improved a lot even though it seems not enough, it helps a lot when paired with such composure and balance, also his shooting now can be used to score Finesse shots usin...
Read full review

My favourite player so far in fifa 19, so good that I had to write a review for him. Once you get how to use him and abuse some skills, he's up there with some of the best non-icons in the game. He's able to shoot from anywhere, especially with timed finesse shots as he has the finesse shot trait. He seems to be much faster than his stats say, probably due to his 95 agility and 90 acceleration making turning with him rapid....
Read full review 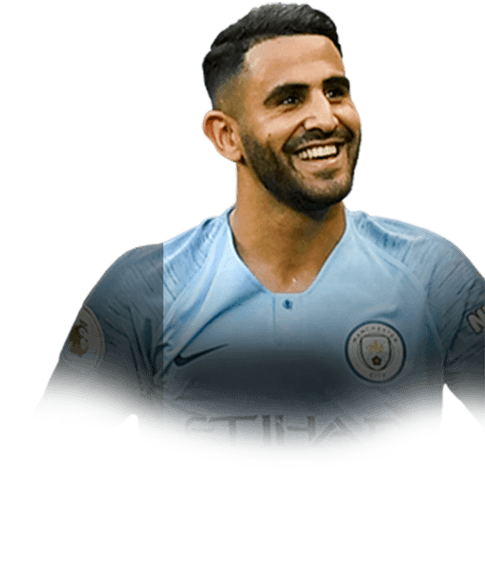 Damn is this player classHe is always going to score a finnesse shot its like they are attracted to the back of the net.So much curl on them as wellTOTY De gea aint getting to any of his shots.
Read full review
0
/600
Update my avatar Dos and don'ts
Top Rated
New
Controversial
Show comments