So i used his normal card and was like, meh. I snagged this card when it was first released and people probably didn't know it was dynamic as it was just 200k (PC) so i thought an ok investment either way. Oh my, was i right.

So if you compare this card to his standard you can notice there is 59 points added (86 first version), that's pretty good for an inform alone but really this stands out so much in the places you want such as passing, shooting and physical.

Now this card looks pretty good at this point but where things just get out of hand is when you add the 'deadeye' chem style. Its disgusting, he becomes a finishing god, a passing god whilst already being a pace demon and sweaty dribbler with 5 star.

Now his STR and STAMINA could be better, but ignore the 63 this is BS, it is more like 75.and his stamina is good until the 80 min mark.

need i say more? not really, but i will finish with this...

So, for right now 400k (PC) (max allocated sale price set) this is a STEAL

besides the potential trade profit, Use the card...he will not disappoint you now, which means in the future you will swear by him!

oh and he can tackle as well fellas. 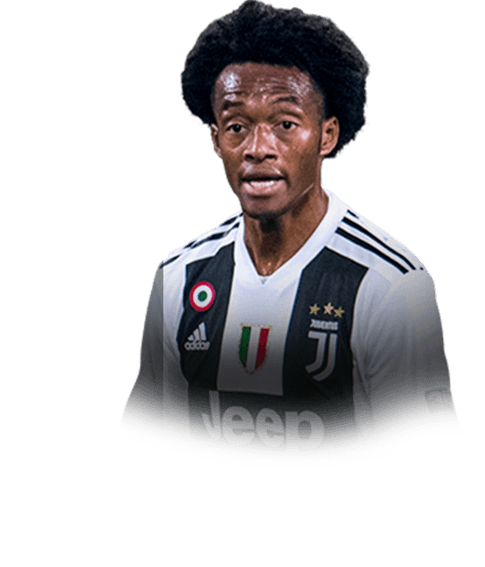 i played 89 games with him and he is too much better than what he looks. even in headers he completely make you satisfied and you never feel he is a weak or short player specially with a right chemistryshooting is good too . finishing in low but use dead eye to score everything with the right foot . passing is acceptable . the worst thing about him is his weak foot . he is cripple especially with long s...
Read full review 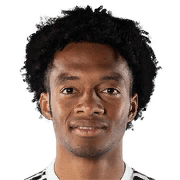 In the Serie A, there's it not a big selection of RM's to choose from this year. In fact, I'd argue that Cuadrado is your only viable player in that position. In previous years he has been somewhat average for me. Due to this, I was reluctant to use a Serie A team - However, I gave in and picked him up. To sum up my experience, I was surprised, happy and enjoyed him overall.
Read full review

Let me start off this review with some backstory. When the second Untradeable UCL SBC came out, I had a lot of players in my club to work with. I got 20 packs and my best player was Cuadrado. At first, I was very happy as my team had Douglas Costa and I decided to switch the team around for him to fit in. I had high expectations at first and I was dissapointed. I played 1 full Weekend League and half of another and he was a...
Read full review
0
/600
Update my avatar Dos and don'ts
Top Rated
New
Controversial
Show comments