The gold 2/3 red glitch is alive and well lads. I happened to get him in my red rewards after playing a mediocre weekend league where I ended with 16 or 17 wins... it was completely undeserved. That being said, I was beyond thrilled to get to use this card, but the end result was dissapointing. I was expecting a game changing striker that I would be using for a while, but he was not the level that I need in a striker. Don't get me wrong, he is a sick card and he can run/finish for days, but there is just something about him that hurts this card and makes it not worth 500k as I dont even use him after getting him for free.

physicality (his aggresion and strength are trash: he is dispossesed so easily) 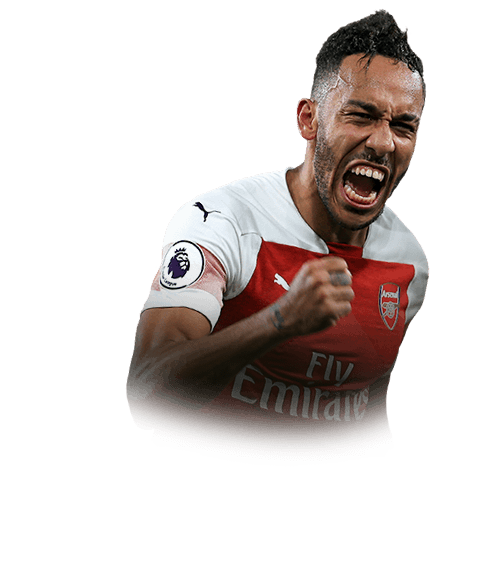 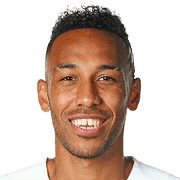 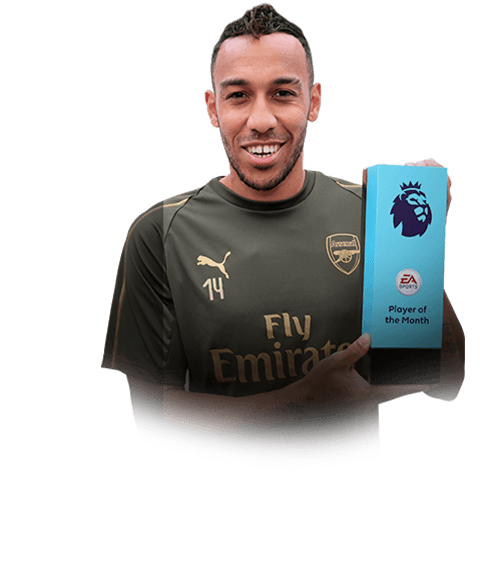 Aubameyang POTM, is the best striker in the EPL if not the game (bar Eusebio/Ronaldo....the million coin ones). Auba's pace makes a huge difference as he just glides past players like it's nothing, especially considering pace isnt too important this year. His dribbling is Ok, nothing too special...just like his normal card, however due to his boosted physical stats he is much harder to tackle. His finishing is also on anoth...
Read full review
0
/600
Update my avatar Dos and don'ts
Top Rated
New
Controversial
Show comments