This guy is a madman. Been wanting to use his regular card since FIFA came out since I followed the MLS a bit, but the links at the time (Tito Villalba) were expensive, and forewent using him. Decided to use the normal card during the weekly objective since I finally had the chance, and even then he was amazing slipping in.

MY MY MY once I got this MVP card, I’ve been so elated. I purposely made an MLS hybrid a week ago anticipating a special card, and slipped him right in—pairing him with Miggy Almiron and SIF Diego Valeri (another god).

He’s been described as one of the best pure scorers the MLS has been seen, and that’s just what this card will do. Even elite defenders like Varane and Ferdi can’t contain this beast if you know how to play him in. If you’re more of a dribbler, then he’s got you covered too with his insane 99 agility and balance. I would liken him to a South American IF Ben Yedder, but feels more fun to use just because you know he’s from the MLS.

Don’t expect to be able to playmake with him though, his passing is laughable, at best, but that’s not what he’s made for. Slap a finisher or marksman to boost his jumping and strength just a bit, and give him a long shot that’s well worth getting people triggered with yellow timed finishes that soar into the net.

I love what EA did to this card—make you feel like you’re playing the way he does in the MLS, except against non-silver defenders LUL. 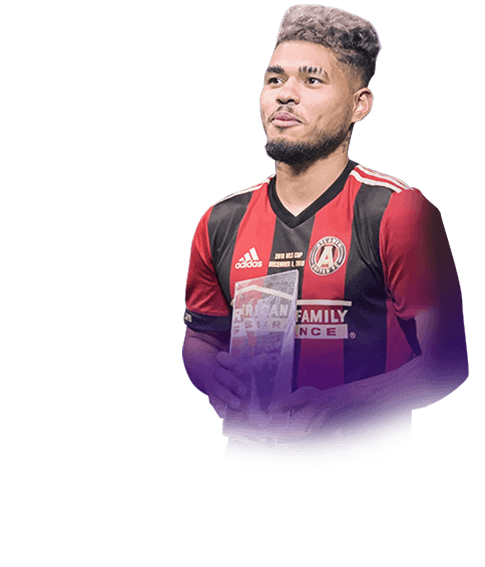 OMG what a card!

I completed the challange in the weekly objectives for this card quite without too big problems... I thougt the stats were decent so I wanted to use him as a SuperSub. In the first game I subbed him in at the beginning at ST and noticed, that he´s such a brilliant striker! He has lightning pace, very agile dribbling and a perfect shot. The 4*/4* combo also helps the card to be even better than the POTM Aubameyang. Ingame h...
Read full review

Let me start this review with the feel I've had for the last 3 Fifas, that the SBC cards are a little bit 'Broken' or 'special' in a good way. Weird things happens around them and they often win the advantage. It took not too long to win the challenge and I was to resell all my MLS card for a great price after. I started my first game with him and to try him out, he entered next Werner 87 (WL player pick) ...
Read full review 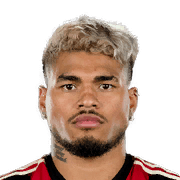 So I had used a lot of Josef's cards throughout this years FIFA. From his based gold card, to the MVP card, and now when this card came out I wanted to try him again, and here's what I took from using him. Considering you only have a few days to do this SBC is why I'm writing this review with only such a few games played.PACEOne of the best assets on this card is his pace. For being...
Read full review
0
/600
Update my avatar Dos and don'ts
Top Rated
New
Controversial
Show comments