Hello everybody! And welcome to the very first player review we are doing. A little intro about who we are and why we doing this.

Me and my roommate we share our FIFA account and split the futchampions games, we play one half each and it actually works pretty well, half stress and if one of us does not win the game, the other one will. We usually end up on Elite 3 - Gold 1, so I guess we are decent players. We play beautiful FIFA, don't do that timed finished long shots meta bulls***,we have original and unique teams and love this game as much as you probably do.

And you must be wondering soo what, we don’t care , please go for the review.Not yet.

We decided we should start doing FIFA players reviews because honestly, there is no player reviewer out there who seems we can trust. There is this ugly bold guy on youtube who is less reliable and annoying than anybody, and that’s pretty much it. So we thought that the FIFA community deserves good reviews for players, from people who plays decent FIFA, plays a lot( we played 900 games so far) , and don’t do it for the views, just honest reviews who can be trusted. And that’s how it’s going to be!! We have reviewed on FUTBIN so far kimpembe live and griezzman if (who we got on our elite rewards)

So, lets start with the review.

We liked CR7 so much that we saved goals we liked and after 300 games we came up with this video,watch it, enjoy it, and then read the review.

He is so fucking good, probably the best striker you can have, paired with R9 prime. Don't include other strikers as i haven't found another player who is also such an aerial thread( tried eusebio, pele, cruyff, raul prime... no one gets close to CR7). The complete striker. He gives you the confidence to try any shot you want and one of the most important things about him, he heads 9/10 balls, which is super important, will win you so many games from corner kicks.

He is fast. Like a lot. Like pretty fast. Not only that, his H/L workrates and positioning makes him do runs that no other player has done for us yet. Not as fast as previous years in his stats, but he feels the same. 10/10

Shooting: Watch the video. Do it. That is how good he is. He scores anything you want. Nothing else to add. Perfect. 20/10

Dribbling: Super good. Lacks a bit of balance and does not have messi's dribbling, but its super good. 5* skills and his body type makes him unstoppable added to his strength 10/10

Passing: His passing is actually surprisingly good, both his short and long passing.He plays as lone striker and doesn't do lots of passes but does the job perfectly. 10/10

Physical: This is what makes this card so good. His height, added to infinite stamina, plus his jumping and strength makes him the perfect player. Watch in the video how he scores from corner kicks. Added to all this makes CR7 the perfect striker. 10/10

Hope this review helped you, if you reconsidering adding him into your team do it, you won’t regret it. We sold him in advance of toty crash as we packed griezzman if, but will rebuy him again, making this video made us want to rebuy him.

Shooting. No matter where or how, he will score. 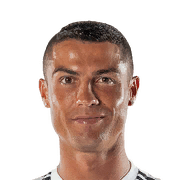 Hi guys!I was lucky enough to pack this guy as a OTW in a ... just a little joke, my credit card has been on fire.I played this dude at the end of FIFA 18 and was so excited, that i want this guy so bad this season of FIFA too.Bought this guy in OTW-version for around 2,7 million coins - i will never regret that.My stats so far: 290 games / 320 goals / 90 assists
Read full review 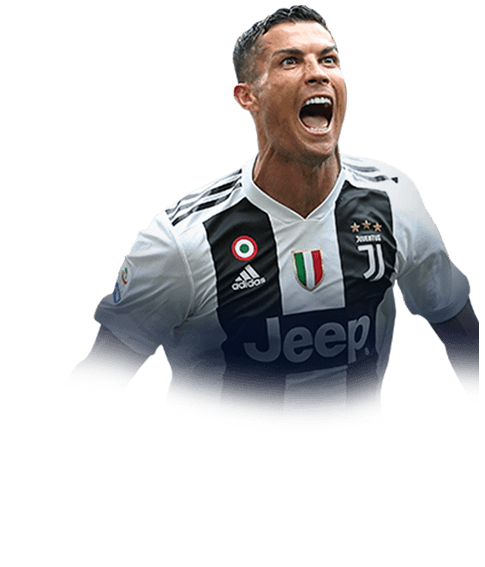 EA blessed me with Ronaldo this year

So i play from FIFA 16, and never had the opportunity to play with Ronaldo on my team(only on the draft), but this year everything changed. EA gave me Ronaldo from my Fut Champions rewards, now i'm hoping to got Messi.Ronaldo is a monster(ofc) , in this years scoring goals from headers are more OP's, so if ronaldo is in the area and you cross the ball to him, it has a 70% chance to score a goal. The other stuff you g...
Read full review
0
/600
Update my avatar Dos and don'ts
Top Rated
New
Controversial
Show comments