Aside from being my talisman in fantasy football irl, this little man is incredibly good on fifa for such a tiny price. he's not blazing fast by any means, but he's extremely quick off the mark with his high acceleration and with high dribbling stats and short frame he feels rapid and fluid with the ball at his feet. deadeye chem style massively boosts his shooting (most specifically finishing which starts at a relatively low 76) and improves his already decent short passing while adding some more curve. with this chem style he ends up with 90 pace 88 dribbling 87 shooting 88 passing (90 rated cam). for an 84 rated card that's mad. of course he's short and weak so he can easily be pushed of the ball and will not win you headers, but he's not that type of cam. he's more like another striker. i've found decent success with him alongside mertens and higuain, because he's the type of cam who darts into the box so he benefits from the presence of higuain who plays like a target man, drawing out defenders thus creating space for mertens and gomez to fly into. he's also very deadly alongside mertens because they can combine quickly at high speed and both have 4*4* so they are very unpredictable together.

i've never played with messi in FUT because he's miles outside of my budget, but i don't think gomez is that far from him as their rating say. sure messi is better, especially in shooting and passing he should be more than a step ahead of gomez, but they're ought to be very similar in pace and dribbling, also both are 4*4*, tiny argentinians. messi is 850k tho, gomez is just 5k (when he's not in totw and in marquee matchups for atalanta).

before going in detail for pros and cons, i must say that in general gomez is a fantastic card, he can provide you a very very good cam for very little money so that you can spend it in other areas. he has all the tools he needs to be an effective cam. he can also play LAM in 4231 if you need (just mind that he's not mbappe fast). he's one of the few players whose low height i don't think as a problem but actually as an advantage because it makes him so agile and quick. he works best in a 2-striker formation or in 4231 where he can combine with multiple players ahead of him. he functions very well with a big target man because he takes advantage of the space behind him with his good offensive runs.

9/10 for me, strongly recommended for serie a squads like mine or to give chem to the new seemingly op flashback 90 rated Tevez.

"tenacity": aggression is crappy so i don't know where this comes from but he goes very strong on tackles and when he loses the ball he's very responsive in trying to gain it back. wierd but very good nontheless

94 Acceleration: very quick off the mark, especially important when he starts a run because in the first meters very few CDMs/CBs are able to keep up with him.

Dribbling + 4*SM + 5'5": smooth, quick, precise, he has one of the best dribbling in the game and you don't even need to boost it with chem style. dribbling is the best thing about gomez. 10/10

4*WF: you don't need to always be on the right foot to score or pick a good pass

Short passing for quick combinations and throughball for mertens

Shooting: especially finesse shots from outside the box, in the box can be inconsistent but that may be in part my fault. the stats are good tho.

Stamina (mainly for extratime, not too big of an issue in 90 minutes)

Sprint speed is not the best, you can burst through players in the first meters but they'll most likely catch up and gomez does not have physique to withstand tackles from defenders/cdms 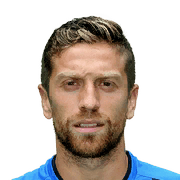 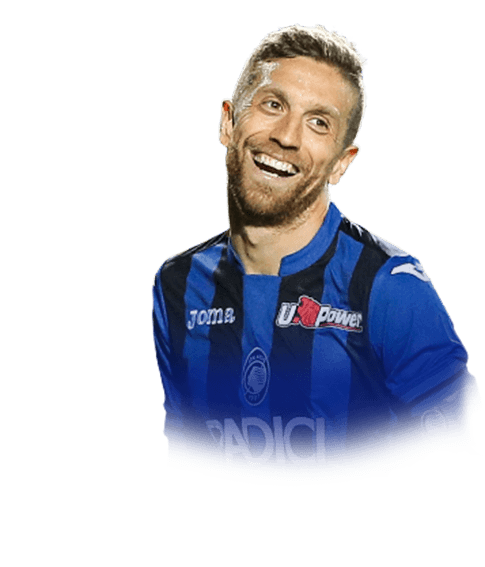 I got him out of my TOTS guarantee pack and I was overly excited because I played his gold card at the start of FUT. I used him with marksman in a 4/2/3/1 system with 3 CAMs as the central CAM surrounded by CR7, Nedved and Best Prime. He instantly made an impact on the pitch. He is so agile and turns so quickly. He is very active, always making runs and is great for skilling. I am in Division 1 in Rivals and I scored 9 goal...
Read full review

PLAY THIS GUY IN CM WITH A FINISHER CHEM STYLE

Don't fry it, until you try it. If you use the right chemistry style, give him the right tactics and instructions, this little Argentinian genius will score so many for you! He will run forward through the mid from deep, playing off the CF and dribble defenders and score. His shooting can be be improved heaps by giving him a 'FINISHER' Chemistry style on him which will upgrade his shooting and physical, meaning he will stay...
Read full review 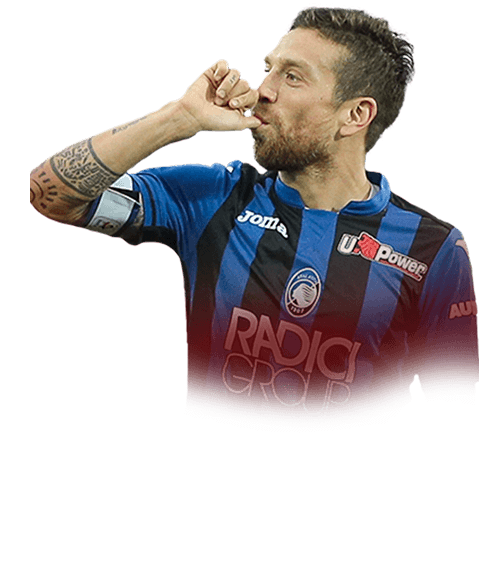 this player is a beast, one of the best cam i have ever used, i am playing am in 4-2-3-1 as the center cam with deadeye and he is very good. he is very fun to skill with and have a very good ball control he assist a lot of times and great from shooting from behind he feels like messi. he can change the game very quickly with is crazy speed he can just fly over the players and shoot
Read full review
0
/600
Update my avatar Dos and don'ts
Top Rated
New
Controversial
Show comments