When I saw that TOTY Vrsaljko was released, my eyes opened and I instantly thought i should complete the SBC for this player as soon as possible. although the process of getting the weekly objective was a pain in the backside, this Vrsaljko is honestly worth my time. He is quick, pretty strong (Sentinel), wins most headers against attackers and MY GOD his interceptions and ball control are absolutely amazing!! (BTW i've used his FUTTIES card on fifa 18 and he was amazing too and he was 6ft back then idk how he's 5ft11 in fifa 19)

First touch is by far better than most top tier midfielders/strikers. Blast the ball at him, play it in the air, play a crap pass, the man don't care he will take care of the ball like they're best friends

Interceptions are like him intercepting a plane to dubai. jokes but seriously they're pretty good for a fullback and he's also got good passing.

Cons i'd say that sometimes his strength is a bit of a problem however, if u use a sentinel card on this guy he's gonna become a 5ft11 Croatian beast. 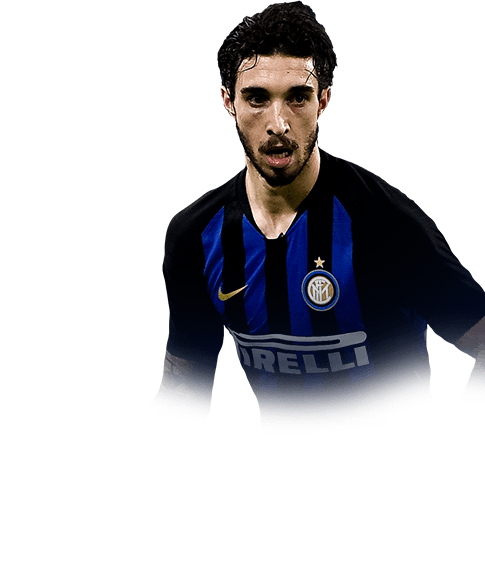 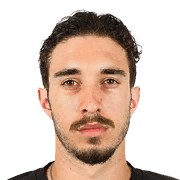 Anybody running a Serie A squad on a budget, a Serie A squad not on a budget and with an expensive version of Cancelo, or in need for solid links to Skriniar 87 or Nainggolan should have a look at this review as this review is about Vrsaljko. I have the OTW version, but the regular card has the same stats and the UCL version is a bit better as he has +1 on several stats. Well, if you’re looki...
Read full review

TOP RIGHT BACK IN GAME

When TOTY Candidate VRSALJKO was released in game with that SBC, i immediately though of doing it and then put him alongside Milan Skriniar SBC, and now, after over 200 games with him, i can say that he's one of the best right back on the game, and cost to me nothing, like 15k. I use him with Guardian chem style because i like to have a RB that can dribble and got me out of some difficult moments in the game, with th...
Read full review
0
/600
Update my avatar Dos and don'ts
Top Rated
New
Controversial
Show comments