In fifa 19, i've always struggled about finding my second cdm next to Kante, at first i tried base Kondo and i liked that a lot, but then trieed Fabinho, and later on Pogba.

Fabinho was ok for me, but he misses a lot of easy passing, meanwhile Pogba was a great disappointment as a cdm, he doesnt defend and is quite slow.

SO i tried to switch back to Kondo, buying his Champions version. he is an animal, pacy, good dribbling, great defending, physically he is the bhest player 've used, wins all headers and if he puts an hand on you, you're done. Occasionally he scores some pretty insane goals from the distance and overall he is the best well rounded cm of this game, waiting for his uel version. 100% worth. 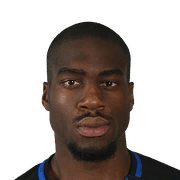 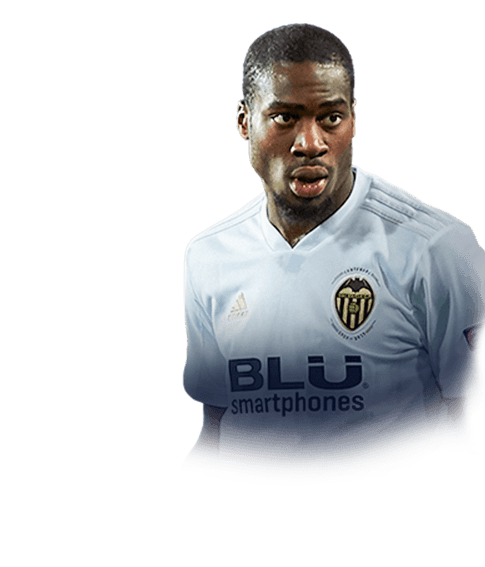 A beast in the making

oke so first english isn't my main language so sorry if there are many grammar mistakes or weird sentences. I play 4231 with courtois in goal, defense are alves, kimpempe (UCL), varane and marcelo. zdm's are kante and pogba, now kondogbia. left zom ist salah middle is eriksen and right one mbappe. the striker is since now my favorite fut card this year, son futmas. so pogba was really nice as kante partner because of his gr...
Read full review

At first I was afraid to buy Kondogbia, but after I gave him the chemistry style (Shadow), I felt like I was playing with a very fast tank.He can run fast, deliver smart balls, any player who comes towards him is sorry for that because Kondogbia is getting the ball.
Read full review

If you ever wanted a gullit but don't have enough money, get this guy!He's amazing with his physical presence. Put him at cam, and he breaks into the box and smash in a long shot for a goal. you want him to attack, put on a hawk. you want him to defend, put on an anchor. he's one of those rare players that can play cdm, cm or cam.he breaks up play, he builds up play, and he finish the pla...
Read full review
0
/600
Update my avatar Dos and don'ts
Top Rated
New
Controversial
Show comments