If you want a solid brazilian CB to pair up with Marquinos and/or Futmas Thiago Silva - Eder Militao is DEFINITELY your man.

Super quick to get the ball (feels like a full back on steroids), players model moves more like a mid, than a defender.

Exceptional passing for a CB, so no more balls gave to the opposition just after winning it, which was my huge problem before.

Very agile, turns easily 81 agility, and 72 balance, guy is also not easily bullied of the ball.

He stays in his designated position, no crazy interceptions and runs upfront.

He is "silky" on both tackle and slide tackle, in 33 games I got only 1 yellow card, for a tactical foul.

With 89 stamina he is easily a late game champion. No silly mistakes in 80min+, there are probably a handful other CBs in the game with such a stat.

Unfortunately not the best in the air, where he's like a 50/50 for me offensively, he does not give away silly headers in the box when jumping with the opposing player though.

If I had to compare him to another player I used before, I would say he is everything if Manolas was supposed to be, but FAR better. 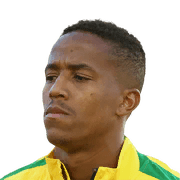 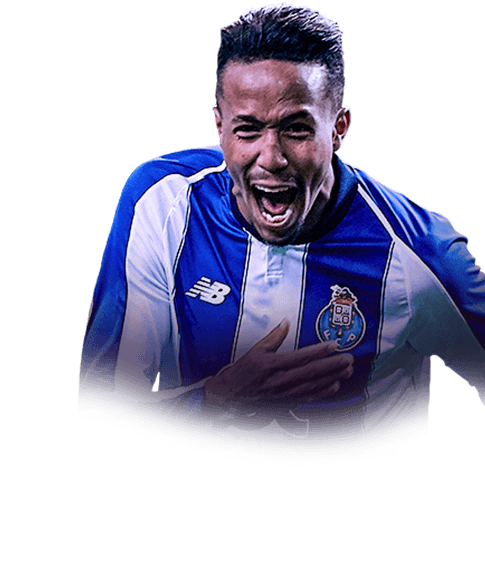 One Of The Best Defenders :)

He is so good. I have used many CB like Varane, Ramos, Sanchez, Boateng. Now i am using him and TOTY Virigl and honestly there is no difference between them. I gave him Backbone and cuz i want to improve his curve and this chemistry fits perfect. He Has pace, def and strength . One of the best CB in game and he is not that expensive. His nation make him easy to link even if he wi...
Read full review

What. A. Player.When I saw this card in the TOTW I thought he was going to be around 30k because he links with Alex Telles and has good pace, then when I looked him up on the market, he went for minimum price, I decided to buy him and link him up with Fabinho, Jesus, Alex Sandro and Casillas flashback.When I looked at his in game stats I was satisfied with his physical stats, but not with his defensive stats, ...
Read full review

This Guy is a Total Monster

To introduce myself shortly; I am nowhere near a pro or something, but I have been playing FIFA for a long time now, and am quite above average. I rarely finish my WL games due to time limitations, but out of 20 games I tend to get between 16-18 wins occasionally. So first of all, I bought this card a few days after it came out, as I was a little skeptic about FFS cards in the beginning. I have tried many ...
Read full review
0
/600
Update my avatar Dos and don'ts
Top Rated
New
Controversial
Show comments