Where do I start... He is much better than his card stats suggest and it could be said that he is one of the best CBs on the game, especially for the price. He is quick, quicker than his card suggests and this helps him intercept and get in front of defenders to get the ball, and due to his high marking (93) he always feels like he is in a good starting position. He has good but not amazing it would suggest physical stats, however I am yet to experience someone outstrength or out pace him majorly and he can catch up with attackers fairly easily due to his good pace and bump them off the ball due to his good strength and high aggression. He doesn't have the highest jumping but with an anchor chem style he won't really feel like he can't win headers, especially because he is fairly tall anyway. I have yet to experience him being completely outjumped. His passing is not too bad for a CB and he has insane positioning and is a real pain to play against as he does not give you much space at all. All in all a fantastic CB who sets the standards for CBs on this game. If partnered alongside another quick and strong CB he is very hard to get around due to his ridiculous positioning. Buy him now! 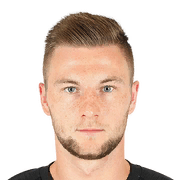 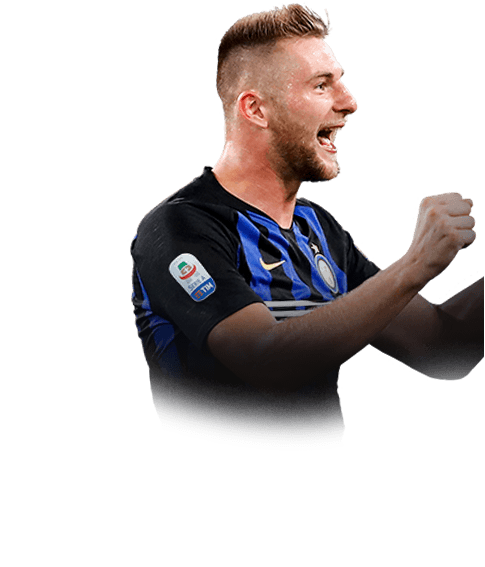 WORTH IT!Is Skriniar worth doing the SBC? In my opinion, absolutely! I run a Serie A squad in 4-5-1 formation with Skriniar at LCB alongside Chiellini. This version of Skriniar is amazing for a number of reasons.WHYFirst and foremost, his 89 defending stat. Boasting a 90 Stand Tackle, 94 Marking, and 87 Interceptions, his d...
Read full review 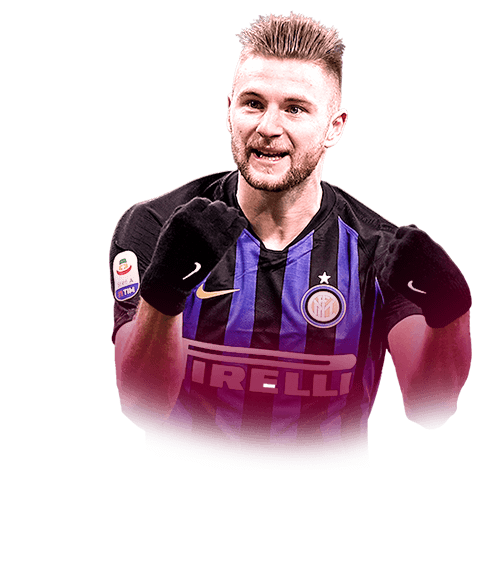 Here we go, Milan Skriniar. It is a good defender. I understand that no review has been written yet because there is too little to say about this guy. He does his thing and makes almost no fouls. His speed is good enough. It is not Manolas but you can put it next to it. Tried a lot of defenders and I think he you can compare him with a better stronger version of Azpilicueta. He's is good to compare with Radja or Samir Handa...
Read full review

Aight so this guy is an absolute weapon. I've used his gold card most of this year and it's been one of my favorite CB's. I used regular Skriniar with inform Koulibaly, and Skriniar performed better every single match and he's just been so good. If you use a Serie A team, I highly recommend using this boi. Slap him in there with HandJob-ovic in net and you're golden.
Read full review
0
/600
Update my avatar Dos and don'ts
Top Rated
New
Controversial
Show comments