First of all I have to say that im not english so be patient Reading this review...

Focusing on Ndombele, I get it for about 150k because i had many players in my club.

At first, I was very dissapointed because of his pace ( I thougth he was faster ) and of his physics ( he cant win headers ). However, he surprised me a lot with his dribbling and his balance. What´s more, he has 4 stars of skills moves that made him an enjoyable player.

With more than 20 matches with him in my squad ( i use him and ballack in a 4-2-2-2 formation ) i believe that Ndombele can do his best in CDM with Stay back while attacking, outside the box.

In a nutshell, I would reccomend this player for the ones who plays " box to box " style but if you dont have too much coins dont get it, there are plenty of cheaper alternatives that you can use ( currently Pogba, who is more offensive or matuidi, more deffensive ). Ndombele is a mix between them, but without jumping.

-----Speed: for a midfielder is more tan enough. In game the acceleration is good.

-----Dribbling I think this is his best point. You can run the whole field with the ball on his feet smoothly, with good visión.

4 skills moves and workrates ( sometimes he gets too exhausted )

The big one con is his HEADING, HE JUMPS NOTHING

His stamina isnt too good, but it is ok 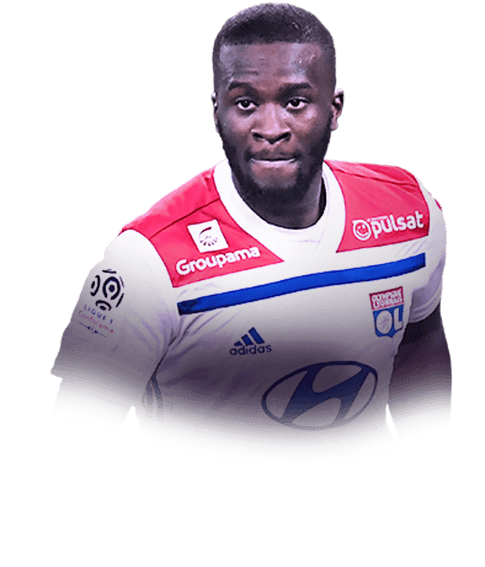 None Shall Pass Ndombele

There's so so much to say about this kid's card. Ndombele is unbelievable. I've been waiting for a card to take over for the UCL Rabiot to link to Mbappe, IF Tete, and UCL Live Kimpembe, so I was stoked about this kid's upgrade. I had a decent amount of untradables from club clearout during Toty and spend maybe 80k coins overall submitting both flashback casillas and tevez into the mix. The only thing I...
Read full review

This is my first review on futbin and i decided to finally do one because this card is just simply too good not to review. I found using him in cdm was his most effective position and he is a great interceptor of the ball because of his blistering pace in the midfield and i found having the extra pace in the midfield was a huge pro for me and i sold my Kante to do this sbc for around 200k with players in my club and i perso...
Read full review 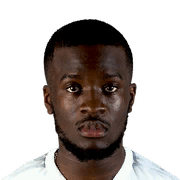