So I have decided to try out this shiny flashy little card, partly because I was bored using Hazard and IF martial on the LW, but also because of the fact that this is pretty much the only affordable or reasonably priced future star card in the market. Got him on the expensive side at 174k( don't know how he managed to drop 30k in 2 days), but I was not disappointed. Right off the bat he was electric and scored 6 goals and got 3 assists in the 4 matches I have played with him. Genuinely impressed with his performance and he is definitely one of the best LW i have used. I have used a lot of good LWs, Neymar TOTY, Rivaldo, Hazard POTM, Martial IF to name a few, and I think he is maybe slightly worse than Neymar TOTY, which is reasonable given his price, but on par with the rest, if not better. 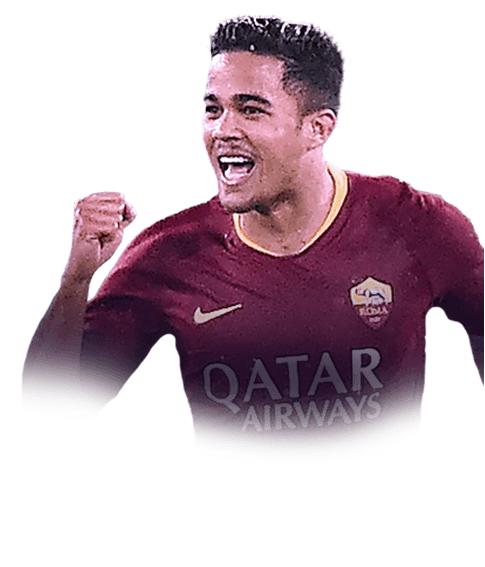 Prior to using kluivert i have used some brilliant wingers such as Neymar, Headliner Lozano, Overmars, Mbappe etc but i was looking for a cheaper option so i could beef up my midfield and im so happy i tried him out... Hes a similar player to Neymar (small, rapid, dribbling beast) but just not quite on that level... He is the best option under 300k in my opinion. I play him on 8 chem and have no issues... In game i switch t...
Read full review
0
/600
Update my avatar Dos and don'ts
Top Rated
New
Controversial
Show comments