Firstly, I was lucky enough to pack this absolute machine from a 81+ upgrade pack.

I packed him just before the start of Weekend League, and was struggling to think of an adequate team to use him in, to get the best out of him. I tried playing him on the wing and he would go missing in some of the games. I decided to switch it up to the linked squad. Changes in game to 4-1-2-1-2 narrow, Sancho at CAM with Zlatan and Rivaldo up top. And WOW is he unreal in this role.

In 18 weekend league games (Im currently 14-4) He has scored 21 goals and contributed 16 assists!!! He can dribble through the tiniest of gaps, pick the perfect passes to Zlatan and Rivaldo, his lobbed crosses are perfect when he is out wide and his finishing is exceptional! (His timed finesses are also great, obviously) Skill moves are unreal, he is the trickiest of wingers! The only time he has been out paced was by TOTY Varane, but usually he can get the ball even if the defender has a 5 yard head start! So quick!

For the cost, he is certainly worth it. Especially if you have POTM Rues to link him with. I had 2IF Rues but put him in Rivaldo SBC over TOTY, wish I'd kept hold of him!

I cannot recommend this card enough, he has dragged me to wins so far! Unreal player

Abit weak, occasionally gets barged off the ball

Weak foot can be an issue at times

If playing RM (not RW) he can go missing 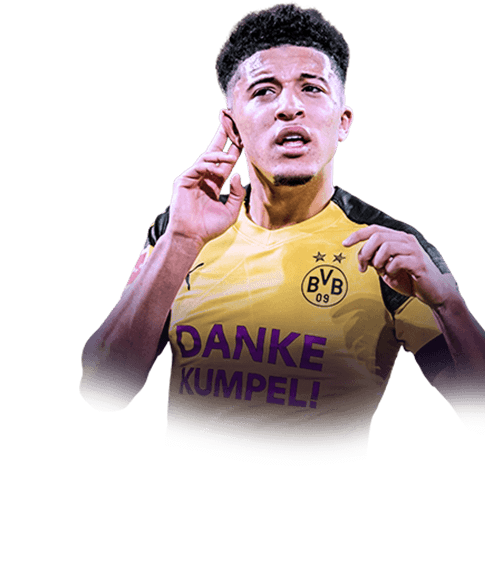 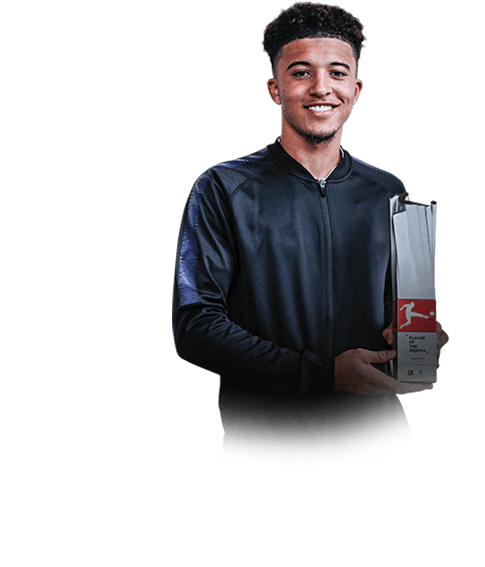 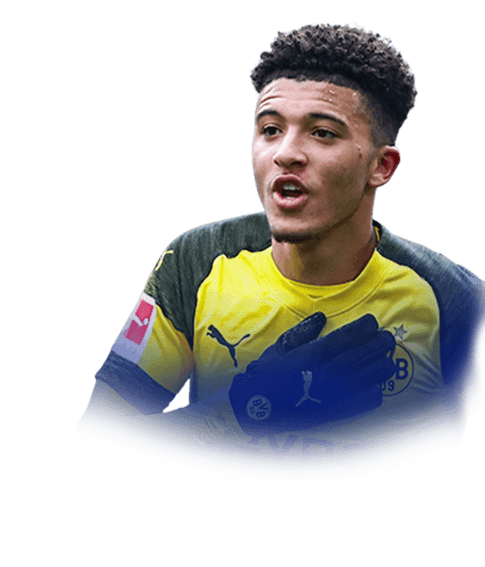