Well this is my first review for a player and I was going to write it for 84 rated Arnautovic,then they reveal his second inform so I decided to write the review to this one.

As a person who used all versions of Marko "The Beast" Arnautovic, he is always a game changer in my squad. I used Lukaku, Kane, Aguero and IF Gabriel Jesus as striker but I couldn't have any fun while playing with them. But when you play with Arnautovic you are feeling like you are playing with an untouchable player. No one can get the ball from him. I used him as a Target Man in 4-3-3 (2) with Hunter chem. style, he is an absolute beast. He scores so many goals and he doesn't have to make this much assists as a Target Man and a Striker but he makes. He must be at least 150K. Buy him now if you are playing with an EPL team use him as a starter if you are using an other leagues team just use him as a super sub, he is perfect in anyway. He is absolutely the BEST Premier League striker in my mind. 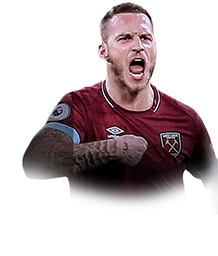 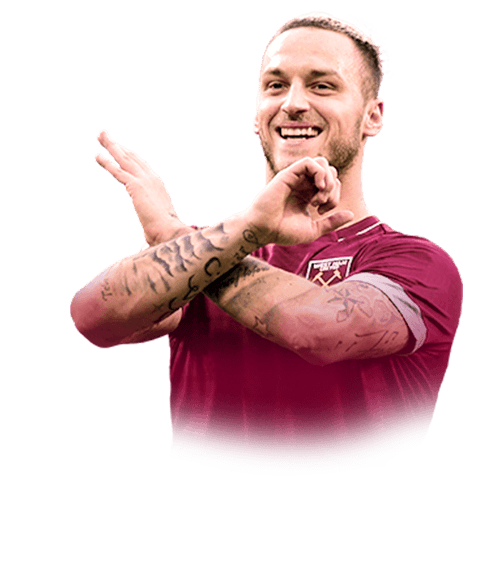 Marko Arnautovic is a different species. I've never seen a man so cool in front of goal that I can literally see blue ice running through is beautiful Austrian veins. If I had to hire a hit man, you bet it'd Marko. He will end the life of all defenders on FUT, He turns Virgil Van Dijk into Virgin Van Dijk, he makes garage look like the victim of a murder caused the being placed in a meat grinder. I feel sorry for my opponen...
Read full review

I've used his 82 and 84 but this card is massively better than any of his in forms in previous years also - including the 87 on fifa 18!!Arnie's got enough pace to beat a slow defender but not so much against a full back - can struggle in places. Enough strength to muscle past a defender who's caught you up. (Van Dijk on multiple occasions!!)Good short passing and Set pieces (boosted by Engine card)...
Read full review 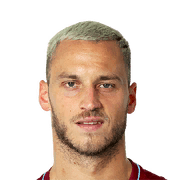 Up until now my favorite has been NIF Arnautovic. I have tried Immobile, Cavani, Werner, Firmino and so on. Still not a single card lived up to the expectation.So when i saw TVM post his team of the week predictions i sold some shit and had 130k coins ready to spend on him, and boy was i glad i did!Now obviously i haven't played with him very much, but in 10 games he's scored me 18 goals with 12 ass...
Read full review
0
/600
Update my avatar Dos and don'ts
Top Rated
New
Controversial
Show comments