So once I saw Jesus' stats with a shadow chem style and seeing he fit directly into my squad as a Koulibaly replacement, I was excited to try out this Mini Varane. He is lightning quick with 98 acceleration and 90 Sprint Speed. his defending stats are very good as well with Shadow applied. I used him for all of my 27 weekend league matches and 3 Division rivals matches warming up for WL. I had him paired next to SBC Skriniar and it has been a dream, they're a wall together with their combination of pace, defending and physicality. He definitely has a few flaws though, as he is terrible with the ball at his feet. He is a nightmare on the ball, and specifically cost me one goal in the weekend league when he flubbed a pass back to the keeper and let his forward go for a free 1-on-1 which they buried. He scored me a header from a corner which was nice to see since SBC Skriniar has 1 goal in 200+ apps. Jesus cannot dribble, and cannot pass very well. He is purely a physical specimen of pace, defending, and strength. Physically he is immense and I would recommend getting him for this months swap card for a Brazilian team or Serie A team. There are obviously much better cards out there if you have tons of coins but if you want something that is "free" then I highly recommend him. For me he replaced 87 Koulibaly and did it seamlessly as Koulibaly was not good on the ball either. For me he reminded me of slightly less physical and a bit slower than Varane. For 6 SWAPS I don't think you can go wrong with this one, if you're not choosing this card for this month then I just hope you're choosing packs. 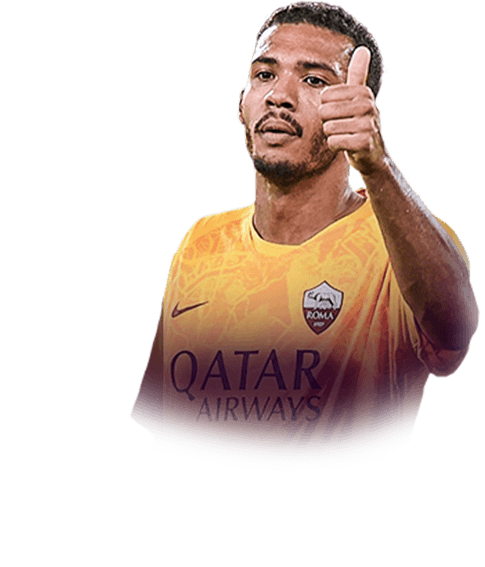 I wasn't sure if I was going to get this guy but since I had a centerback problem I immediately got him. And I am not regretting it. What an amazing card. What a beast. If you are able to play with player that aren't pay to win you are really going to like this guy.. Used him for I think 10 matches in division rivals and I didn't lose a game since I got him and he scored 2 goals. Only real con is his ball control sometimes
Read full review 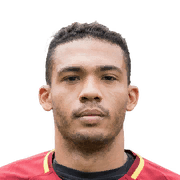 He is a Beast for a Free Card