I've actively avoided this card all season because of his shooting and stamina but I was desperate for cheap CAM so I thought I'll buy Zaha and crack on til I get my rewards tomorrow.

Well! I can comfortably say he's staying at CAM in my team! I stuck a deadeye on him and the shooting isn't an issue and the Stamina is ABSOLUTELY FINE.

My only issues are his jumping and Heading and at a big push his strength - both heading and jumping are very low and he is really bad at winning aerial battles BUT at CAM it's not really an issue as he's rarely in the box for crosses and I tend to play it to feet for the Attacking mid's unless they're darting down the wing and I can play the ball over whilst they're on the run. As for the Strength it being an issue is at a very big push. He's that fast and agile he doesn't really need strength he slips past defenders without struggling. At Striker I think this would probably be more of an issue.

But either way, 5 games, 3 goals and 7 assists, he's a beast at CAM. The pace and dribbling make it easy for him to sneak into spaces other players can't and his shooting (Whilst sometimes wild) 7 times out of 10 is on target if not a goal. Considering he's only 800 coins if you're looking for somebody quick and good at dribbling with an decent finish, get him and stick a Deadeye on him. 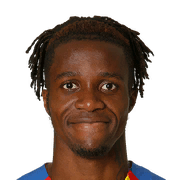 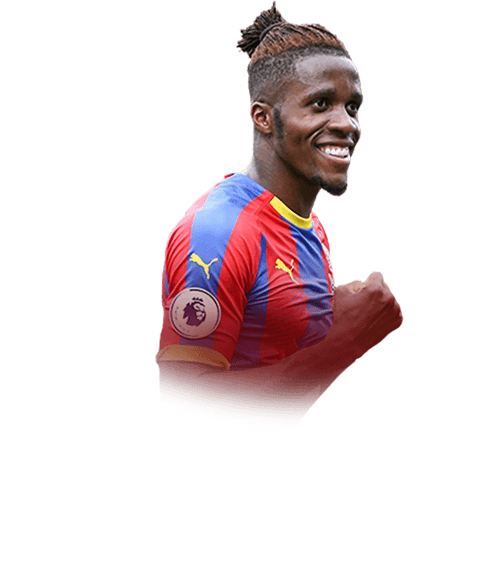 I did Zaha's futmas card, for around 30 k because I had many players that were needed untradeble in the club. I had pretty high expectations, because he looked sick, and I used his normal gold card in the start of fifa, and I really enyoyed him then. In my team Zaha was the striker, in a full 451 BPL team with Jesus and futmas Firmino to pair him as CAMs. I used the sniper chemstyle to boost his shooting and d...
Read full review

Amazing player, So quick amazing dribbling, can outrun any player. Skills are a big advantage, fake shots are extremely effective. If you use the dynamic touch feature, most players are very easily beat. My favorite player in the game right now.
Read full review

This review is odd. I have used players who score more goals. Can pass better. Can dribble better. But for some reason for me, he is my favorite card in this Fifa.This review is all Rivals. He will play in champs this weekend so i'll update after!
Read full review
0
/600
Update my avatar Dos and don'ts
Top Rated
New
Controversial
Show comments