I was super excited when the Bundesliga-SBC of Delany was released by EA this February. I immediatly did it to get this beauty of a box-to-box player. And i am not dissappointed at all

His pace easily keeps up with most players in midfield,he even was able to chase players like Coman or Futma-Bruma.

Shooting is the only attribute which doesnt satisfy me at all. It surely can be all my fault, since i struggle

with finishing since the February-Update a lot, but he sometimes fails 1vs1 situation against mediocre-keepers

His passing ability is awesome. He plays sick long-balls, can pass through balls into really tight gaps and

never fails a short pass to another midfielder. More than solid for an CM.

His moving and dribbling is all fine. He is obviously no Neymar, but since i am creating most of my goals through

His defending is just as good as you want it to be. He intercepts a lot of balls, if he gets into a duel he mostly

wins it due to his high phisicality.

His stamina and strengh are gamechanging. He is all around the pitch and never seems to get tired at all. His Phys.-Stats

are the gamechanging attributes!

Furthermore his ingame runs are smart and perfect for my playstyle! 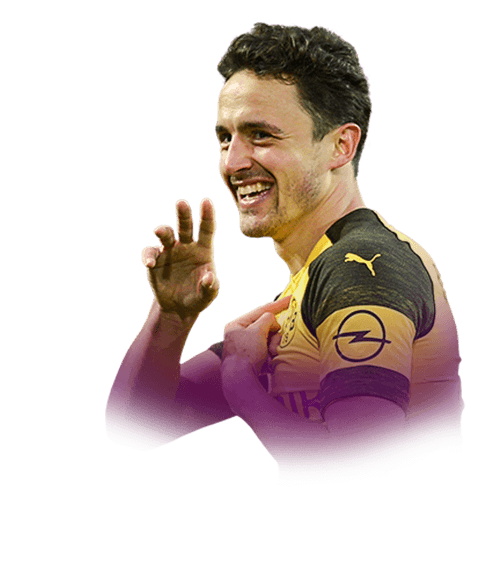 First of all I have to say, that Dortmund is the Club I support. I love him in real life and got excited when he got added to the Bundesliga SBC. I already had 8/18 SBCs because I wanted to do Gnabry but I´m glad that I waited and finished Delaney. This Guy has it all (with Shadow). He is pretty fast. He is playing as a CDM so he does not need to be that fast. His defending stats are tramendous. In-Game he intercepts so ma...
Read full review 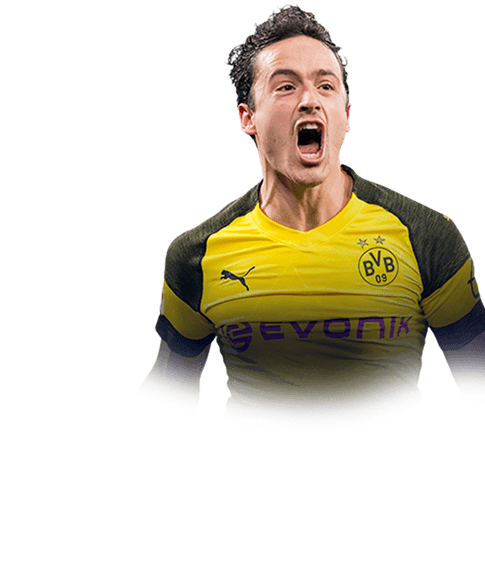 Best CDM in the Bundesliga

Delaney is easily the best CDM in the Bundesliga. He's also well-rounded enough to play as a box-to-box midfielder. He makes great defensive plays, and surprisingly makes even better offensive plays. He's incredibly aggressive on corner kicks and will always be in the right position to either steal a goal from the intended target or tap one in off a pass or rebound. Guilavogui served me well for 123 games, but this man has ...
Read full review

The value for money this card presents is insane. He is truly the best CM I have used for under 100k and he currently goes for under 25k...... WHAT!!! Better than Goretzka, Witsel, and Scream Forsburg! This guy wins EVERY header, intercepts EVERY pass, and even score worldies! With links to Reus, Erickson, Pulisic and Wass, he is the missing link to a lot of creative super-teams! I can tell you right now he is usable in wee...
Read full review
0
/600
Update my avatar Dos and don'ts
Top Rated
New
Controversial
Show comments