Holy smokes boys, I know at least one of you has been waiting for a review on this player, and my goodness, you won't be disappointed to read what Timo has been up to. So I'd like to start by pointing out that I'm mediocre at FIFA, I'm sitting at 15 wins with 4 games left this weekend, but without this Werner I don't think I'd be anywhere close to that number. The team (https://www.futbin.com/19/squad-builder/view/6297619) was set-up like this in game, whilst obviously the defenders and GK weren't on 10 chem, Werner was before I swapped him.

Lets get into the actual fun bit, explaining how OP Timo really is, with SENTINEL chem style, I netted 35 goals in 25 games, I chose sentinel as it gave him 99 jumping and heading acc whilst he already had 98 pace and 99 finishing. And honestly, it's not fair. Ever thought Ibrah and Van Dijk were op at near post for corners? Wait till you use or come up against Werner, he literally wins everything and 90% of the time puts them on target, so be careful of that if you do come against him. I've scored goals from all sorts of angles and against all sorts of keepers/defenders. Including Van Dijk TOTY and De Gea TOTY, if you're able to utilise crossing, you'll always grab goals, regardless of the opposition.

If you're struggling to workout who to play RAM as Werner fills the RW option, I'd suggest Brandt POTM as he did start as a winger, and is quite decent for his price.

But if you want a really sick player who plays better than icons (used alongside loan 96 Ronaldo for 6 games and he outshone him like mad) then you should really look into this Werner, for 430k (without untradables) he is an absolute steal. Would do it again, 10/10, even traded in my Salah for him.

Also, just to add, if you want to play him as a RW/RF he does have 85 crossing and 97 short passing, artist also makes him a 97. I just prefer the OP heading and the 95 rating at striker personally.

FUT Birthday is upon us and Timo Werner has become the first SBC player of the promo. I used his headliners card earlier in the year when he became 89 and was not fully impressed with the card. The passing boost due to his RW position change makes him look so much better for a hold up 1-2 pass then run on the the ball player. I ran him in a 4-1-2-1-2 (2) next to Prime Butragueno and POTM hazard at CAM for an all around dead...
Read full review 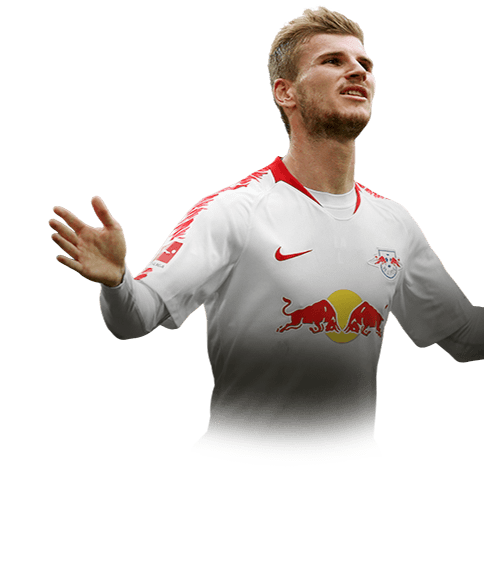 IF Timo Werner The Best Striker I used so far!!!

Werner is an absolute beast he never disappoints me in the most important situations, he is very good in front of goal and can really trouble the defenders even though he has 3* skills.His key stats are finishing and pace, I can say one thing about those two thing...BROKEN.Even though he has 90 finishing he practically never misses in front of goal, and his pace is OP one through ball and he in a 1v1 with the ...
Read full review 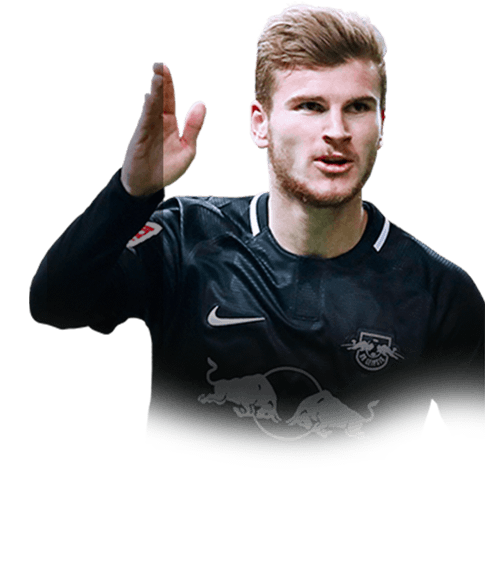 I've only played 11 games so far with him yet (get in behind, press back line I think).He scored 7 goals and 11 assists against good players (a div 3 player in 4 friendlies and div 4-5 matches).I play him with a sniper chemistry style to increase his composure, and that makes him more 'snappy' imo as well.
Read full review
0
/600
Update my avatar Dos and don'ts
Top Rated
New
Controversial
Show comments