I was searching for a new box to box player and was thinking about an icon because I had the money. I almost bought one but then I stumbled upon this gem. He has 2507 IG stats which makes this card the 13th best card (paired with TOTY Messi) based upon that. He even has more IG stats than 90 Gullit. But the best thing of all is that this card just cost me 260K. If you compare his price with Gullit 90 than its 13 times less. It's even 3 times less than 86 Gullit. Now enough with comparing, let's review this Futbirthday Alaba!

I play Alaba as a CM so i will review him from that position too.

Pace: 93 acceleration and 86 sprint speed makes him one of the fastest CM's in game.

Dribbling: He feels very smooth on the ball and never misses a first touch. He can dribble past his opponents with easy. Only downside is that he doesn't have 4 star skills.

Shooting: Just look at the 97 long shots paired with 98 shot power (without chem style, this is insane) He bangs them in from everywhere. The 75 finishing isn't the best but the shot power makes up for this.

Defending and Physicality: Stamina is very important for a box to box player and his 90 stamina really does the job. Defense is not top tier level but still really good. His strength is just 73 but I boost this with an architect chemstyle to 83 so no problems at all.

And now the passing... It's just unreal on this card. when you see a little gap between the defenders just pass it. His passes always just cut through the opponents defence. Every long ball is exactly right and when he finds himself on the side... well just cross and he delivers him right on the head of your attacker.

Just everything! Wow i love this card!

Passing, shooting, dribbling or defending? This card can do it!

Pace for a CM

The only thing I can think of is the lack of 4 star skillmoves... 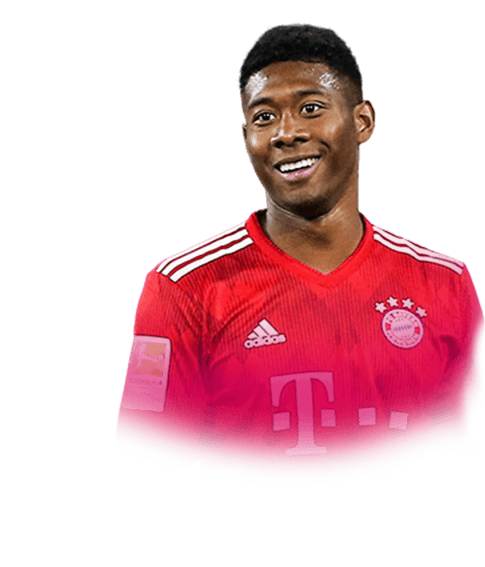 Rivals: DIV 3Weekend League: Gold 2 mostlyIf I need to sum it up in one word, Alaba is the master of jack-of-all-trades. The most versatile player with the best value out there right now. Before you proceed, please notice that this review is made based upon his performances as an LB (switched in-game), and occasionally CM or LCM. Let's take a look at the stats. Alaba has a total in...
Read full review 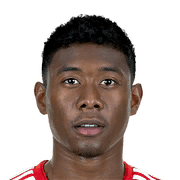 I have used many RB's this year. Alonso, Kolarov, Sandro, Telles, Mendy as well as others. Alonso was my favourite but this guy might be stealing that spot.
Read full review

This guy is simply sensational, he is everything you need in a CDM. I would say that he is as good as TOTY Kante, purely because of his better pace and shooting. The fact that he only costs 180k is an absolute bargain. Go get this card, you won't regret it.
Read full review
0
/600
Update my avatar Dos and don'ts
Top Rated
New
Controversial
Show comments