I will start by saying that this is my first review this year. That doesn't really make a difference but it does tell you that playing with him makes me want to tell other people about how good he is.

Using the GUARDIAN chem style, he is FANTASTIC. AN ABSOLUTE BEAST.

Pace: 80 - Decent as I didn't feel that he needed a boost. After using him he is more than capable of escaping anyone chasing him, largely due to the fact that he possesses great physicals.

Shooting: 87 - This is what surprised me the most. Obviously his long shots are amazing, but what really surprised me the most is his attacking positioning (79) and his finishing (76). Many times he was in the perfect position, unmarked at the back post from crosses, corners etc. and was able to apply the finish. In and around the box, he was also decent and put most of his shots into the back of the net. Didn't try any volleys with him.

Passing: 85 - Well rounded, nothing to say really. Not on par with Kroos or David Silva but you can't expect that from him. Something to note though, he didn't score any free kicks, but that is mainly due to the fact that I don't like the angle from power free kicks (where the camera pans out really far).

Dribbling - 84 (90 with GUARDIAN) Excellent. Good agility with excellent ball control and dribbling in general. Not clunky when turning.

Defending - 78 (89 with GUARDIAN) Very good. Good interceptions in midfield, breaking up play alongside Talisca and Allan (who both are excellent CMs). Defending in general is very good. Also , surprisingly he scored lots of headers (for someone with 75 jumping) which is unjustly reflected by 74 (79 with guardian).

Physicality: 90 - Superb. Never gave the ball away. If tackled he would muscle his way to get the ball back. Never gave away fouls due to excessive Strength / Aggression. Very similar to prime Keane in this regard.

Took two hours to complete so good value for time. Many people did the golden goal thing where they left if I scored the first goal. If you have some CSL players, eg. IF Hulk, FB pato, CNB Talisca, any of the league SBCs, it is worth your time to do him. Even if you don't have any or many, you get an 87 rated CM that links to Paulinho and Falcao for Icon SBCs.

Great memories of the beast he once was / is. "Flashback Guarín" won't end up in my endgame team but is still fun to play with nonetheless. Thanks for reading. 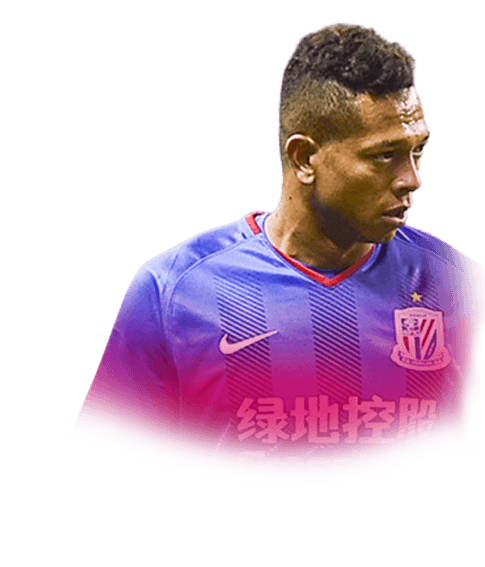 One of the best CMs in this fifa?

It was not strange, that he got such an amazing card. The main question was "Will he be Flashback or FUTBD?" Well, anyway, he got it, and his card is really one of the best CMs i have ever tried.(I used him in 4-2-3-1 as CDM and 4-1-2-1-2 as CM with the anchor, i've played not a lot of mathces, but i can already tell sth about him)
Read full review 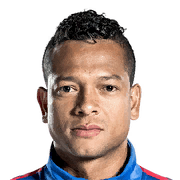 Yes, that legendary monster from FIFA 14 returns. And I can say, he's even BETTER than in FIFA 14 (actually I had that experience with Guarin's cards in FUT 14). The first thing is FK Accuracy. COMPLETELY INSANE!! Did you use Calhanoglu for Free Kicks in FIFA 16? Now you can use twice better and stronger than Turkish guy IF Guarin. But the main thing in this card are the Long Shots and Shoot Power. UNREAL!...
Read full review
0
/600
Update my avatar Dos and don'ts
Top Rated
New
Controversial
Show comments