The most complete Centre Back I have used on fifa 19. fut birthday walker combines crazy jumping, stellar tackling, and pace to destroy any striker he faces. While playing the bulk of my matches in fut champs and div 2, I conceded far less goals than previous weeks due to this card. Playing with the anchor chem style, this walker has 99 jumping and won almost every header including over ibrahimovic, and ronaldo's. His pace allowed him to intercept the ball constantly, and catch up to the fastest players in the game with ease. His tackling was insane (I worried that he wouldn't be able to tackle well) however he proved me wrong, as this card felt better than van dijk 88, and sanchez ucl live. He has great passing and dribbling to aidi with distribution of the ball as well as great composure at the back. He also scored a couple goals for me from corner kicks, utilizing his jumping again. The ratings are how I feel about the player In game.

-Intercepts the ball as well as russian hackers

-decently strong on the ball

-Stamina will have this lad running all game long 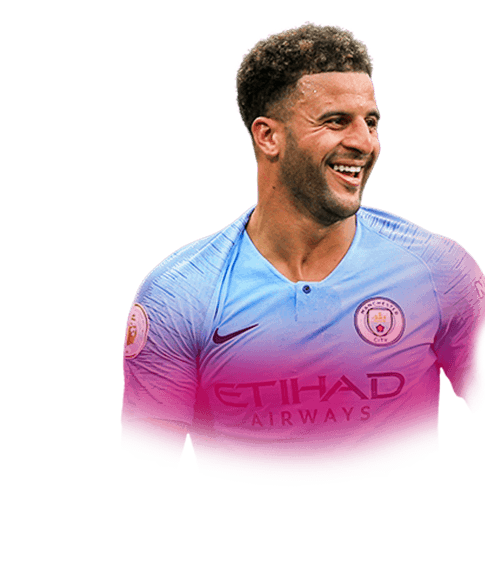 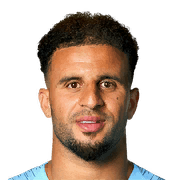 Best RB in the game?

I'm reviewing Kyle Walker after some extensive use, i have used him in both Fut champs and division rivals and can tell you he is by far the best RB in the game bar any icons. I've used nearly all reputable RB's when trying out other teams but his guy just stands out from the rest, Yes he's expensive but trust me, he wont disappoint. I could definitely tell a difference between Walker and Valencia, Walker felt much stronger...
Read full review

Yes... I called him a stalker alright because the way he is able to chase after wingers and strikers (If they even get past him) is phenomenal... His pace is amazing (unlike any other fullback I've used)... and his interceptions? Godly man!!! even the likes of TOTS Cr7 are smashed most of the time by him...Every through ball out on the wing and even overhead passes and the like, as long as its on his wing... he's got it man...
Read full review

I've played 15 games with Kyle Walker on my team. Although it seems few matches, they were enough to meet his playing style. Even if he has 98 pace, his acceleration is only 93. So I thought it best to use the anchor chem style, which would correct his acceleration and still increase defensive and physical skills. 6'00 '' with 96 jumping is great for an RB / LB.PAC: Almost naturally perfect. Its original a...
Read full review
0
/600
Update my avatar Dos and don'ts
Top Rated
New
Controversial
Show comments