When I saw this card come out it was an absolute must for me as he green links with my flashback esswein, IF goretzka and he gets a link to UCL james rodriguez. Not only this his stats were far too good to turn down but for just 50k (this is right as im making this review) however I did it for just 30k. I use him in the 4-2-3-1 in central CAM role supported by flashback esswein on his left, UCL live james rodriguez on his right and flashback doumbia up top. I first used maestro as it boosts him up too a 95 rated in game CAM his shooting, passing and dribbling were all exquisite however he was just a little slow getting to loose balls, so I decided to use hunter instead and he is still just as good with an extra dash of pace.

SHOOTING: Simply unstoppable any half decent chance in the box its a goal, green time it on the edge, goal.

DRIBBLING: 93 ball control, the ball is glued to his feet, feels really balanced and controlled.

PASSING: Amazing, half decent run from any attacker and the ball is there.

REACTIONS AND COMPOSURE: Stats are at 92 and 93 respectively so any ball that falls in the box this guy will be there to smash it home.

HEADING: He can be a little feeble on headers as his mix of average height and jumping is not great, heading accuracy is also quite poor.

STAMINA: At 78 it's not a huge worry but towards the 80th plus minute he can become a little sluggish. 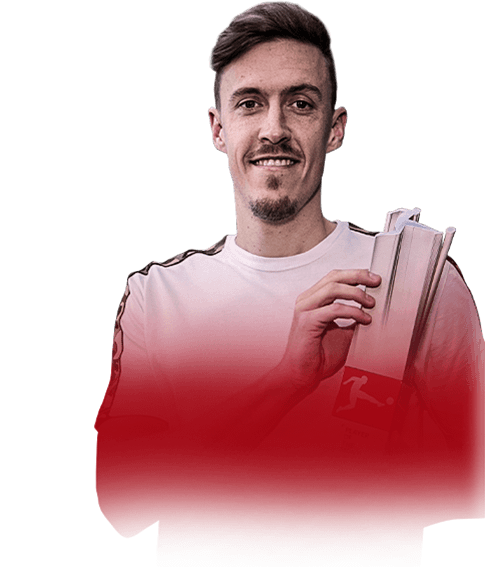 Beast of a CAM

I play him as a cam behind flashback Esswein and RTTF Rebic. When, the SBC came out for just 50k, I had no reason not to add him for my Bundesliga team. Not the best player I have ever used on the game, but very good for the price.
Read full review

In Germany we call him Pimmelkruse

Mashallah, he is so good! He feels like 87 Pace and his Shooting! Whereever,whenever you shoot, its dangerous. His Stamina is also not a big problem. He can easily play the hole game. His passing is very nice and his agility feels like min. 95
Read full review 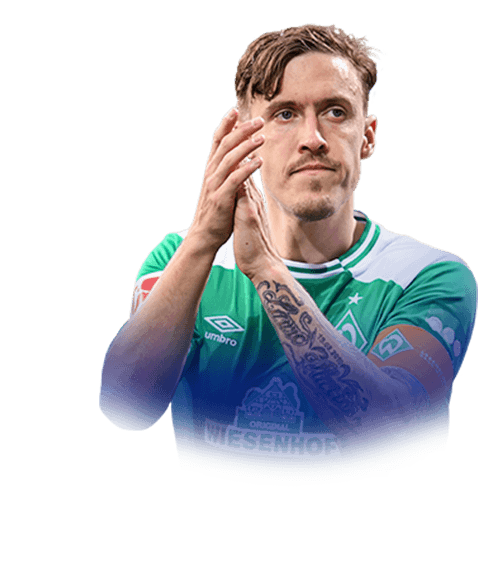 This player is amazing, his shooting is really awesome, I've played 7 games with him as central CAM in a 4-2-3-1 and he scored 13 and assisted 8. With engine chemistry style he will destroy any goalkeeper. Longshots with this guy are unstoppable. Great passing and great vision. His strength and his balance makes him very strong. I really recommend this player. He's not expensive.
Read full review
0
/600
Update my avatar Dos and don'ts
Top Rated
New
Controversial
Show comments