A lot of people would see off this card as TOTS is just around, but this card is one of those truly value for coins, especially at this time. for around 200k, even cheaper if you have a few 85s/86s laying around you get a icon status right back. Even if you have the futmas edition, I reccomend still putting it into getting this edition. His tackling is impeccable, standing and sliding, and is probably the first time ive ever had fun defending this fifa. his physicality and pace is perfect for troubling wingers. His agility to boot isnt the greatest at 79, but put a sniper on him and you get the +15 finishing and the +10 agility. It is near impossible to muscle him off the ball and with his high passing and high pace it creates a fantastic right back, and a versatile one at that (could easily play as a RM or RW). although you must be wary that he lacks the skill moves for la croqueta and doesnt have much of a weak foot. he also can get potm Mena on 10 chem. 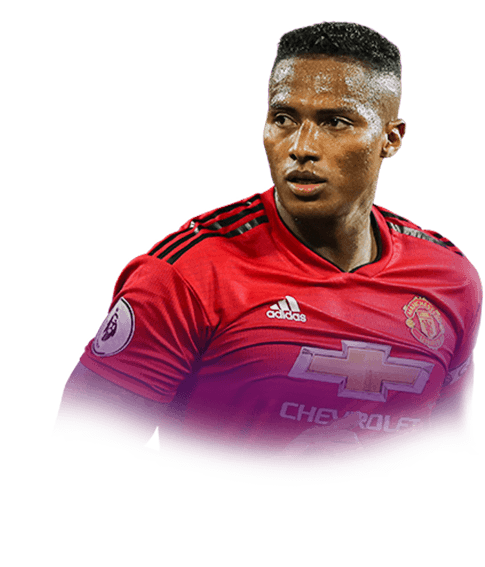 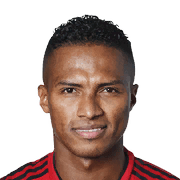 I think if he had been playing as a RB in the game he would have been the best RB in the game. With a shadow on him he turns into a monster. He does only get 7 chem on the RB position but thats not a big problem becouse he still gets a pace upg. and a small defending upg. I replaced kyle Walker with this card becouse i got the red card, and i just think that IF Valencia is way better.If you look at my squa...
Read full review

Third year in a row Valencia is the No.1 RB for me in FIFA 19 EPL. He is fast, strong and with excellent standing tackle. He backs into players and he is able to get the job done! Dont waste your coins on Walker. This guy can clear the ball just as easily and this year he can get some headers for you too. His pace in this new fifa feels great, his passing is really good and his balance is decent.
Read full review

In FIFA 18, he was definitely the best RB in FIFA. But this year he does not feel so good. He seems weaker, his tackles are not so good and he does not go in attack often. His pace feels very good and he can catch anyone and his passing and crossing is very good, too. To sumarise, I think that he is the second the best RB after Walker, but Kyle's price is very high at the moment. So buy Valencia for now and when Walker's pr...
Read full review
0
/600
Update my avatar Dos and don'ts
Top Rated
New
Controversial
Show comments