In this FIFA from day 1 , i worked towards getting 3 central icons so that at this time of the year, i can try all these cheap wingers from irrelevant leagues!

I'll go over his abilities stat by stat in pros and cons, but what you expect at this stage of fifa from a card is consistency , adding fun to your game and quality!

Even if you're playing a RTG like me , you probably already have a stacked team! and to improve that you need something more that "just good" in a player!

Carrasco replaced Neymar on my team as a LAM in game.

and i just wanted to try a new card and sell him after the WL , but i dont think that i will!

there's something about this card! i don't know if its a temporary buff EA gives to new TOTS player, but this guys is just a magician!

SO reliable in and around the box to shoot on both feet! dribbling and ball control is on point! Pace? he's got it! a bit of physicality and jumping? on his locker!

tbh this card was way better than i expected it to be! I 100% recommend you to give him a go if you can somehow fit him even on 7-8 chem! he just causes problems!

as a super sub he'll ruin your opponent's day!

Pace - duh! he has a weird kind of animation in a good way about his running , you'll feel the pace unlike a lot of fast wingers

Shooting - took me by surprise , reliable af, very consistent and clinical! on the same level of my 93 Reus!

passing - good enough as long as you keep it simple, crosses are one of the best I've tried

dribbling - on bloody point! even in bad gameplay i love how smoothly he controls the ball, nimble on the turns! love his touches

balance and composure - composure wont be noticeable since hes does everything so smoothly , balance tho is annoying sometimes.

vision - he should be facing the exact direction you're passing the ball to! backward passes and 360 no scope shots don't work with him 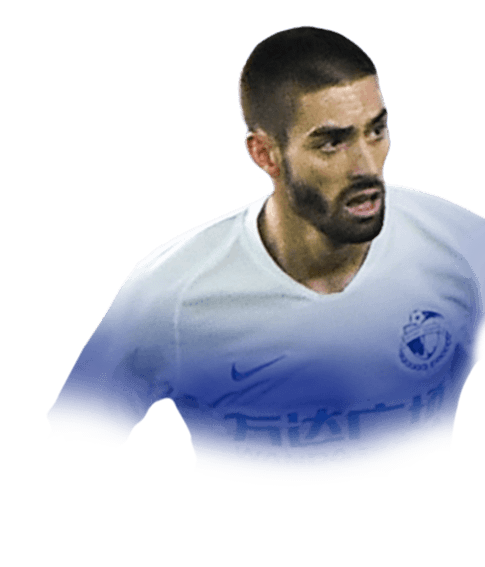 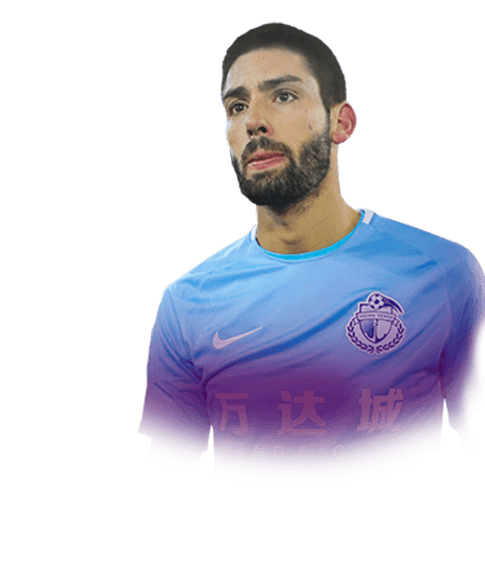 So I had already completed the SBC early on in the year and chose Oscar. Around TOTY I did a little over half the league again for the packs hoping to get lucky. I assumed I was doomed to have to choose Renato Augusto whenever I decided to finish the league. I already found myself wanting to use Carrasco's regular card in a squad, but was hoping for him to earn a special card when the CSL resumed. Sure enough I was surprise...
Read full review
0
/600
Update my avatar Dos and don'ts
Top Rated
New
Controversial
Show comments