Mo Salah, running down the wing!

I'm playing 352 to bring a little enjoyment to the end of Fifa 19. This card is absolute perfection for the formation. Not a single flaw.

With backbone chem style, this card is 92 rated along the entire left wing, from LB to LW. He will be all over the pitch, and he performs from goal post to goal post.

Compare this card to 92 rated Roberto Carlos, a fifth of the price. Just slightly weaker in defense, blows him away in the middle and attack. Even compared to TOTS Marcelo, also significantly cheaper. Marcelo looks better on paper, but there's something about Salah's agility and pace that I don't think Marcelo would match.

Until Alex Telles TOTS, there was nothing that compared. Definitely will have to try that card out.

EVERYTHING. There is no con to this card played as a true LM.

Stamina for days, most importantly. Runs well past 90 minutes. Scores very important goals in the end of games when others are winded. 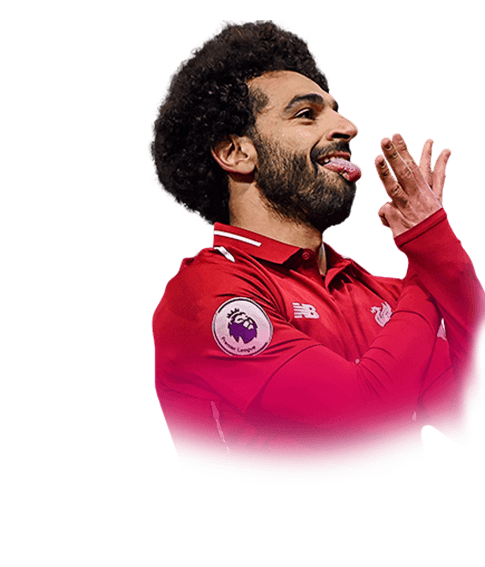 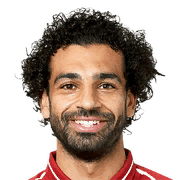 So last week I didnt have any time to play and ended up getting rank 3 in division 5. Since the rewards arent that great I opted for untradeable packs expecting trash and for the most part they were up until the last pack when this sexy little man walked out. I almost cried since my pack luck this year has been abysmal. Anyway I put him at striker alongside Lewandowski and salah is the best player I've used this year hands ...
Read full review

First of all I apologize for any mistakes (please, let me know. I'm trying to improve my English) you may find in this review, English isn't my first language. This week i finished Gold 1 (20-8, with 2 disconnects) with Salah as the main player. Let's start with the Pros
Read full review
0
/600
Update my avatar Dos and don'ts
Top Rated
New
Controversial
Show comments