That guy is unbelievable. I played with Sandro & Mendy cards before, Mendy was the best so far, but this guy, man! First, he doesn't get tired at all at any point in the match, and you can see that when opponent wingers are tired. Compared to others LB I played with his positioning is crazy! He is always in the right place, defending it is, or attacking.

Now, I like aggressive playstyle when I play against wingers who are not with a great strength, and I like playing from distance if the winger is strong, or the opponent is really good in skills. That guy can change his direction in a second, and when he makes a wrong tackle (or I do), he returns back quickly in position. Best agility and balance.

Have to say, he is weaker than Mendy and Sandro, so if you are average, or below average player, do not get him, you will hate him, while the problem is you :). He is strong as in aggression and timing, not random physical play. So you have to outrun the attacker, you have to move him in the right place, you have to time your tackles, etc. So yeh, be a semi-pro player. That guy is seriously fantastic! 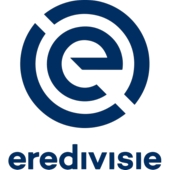 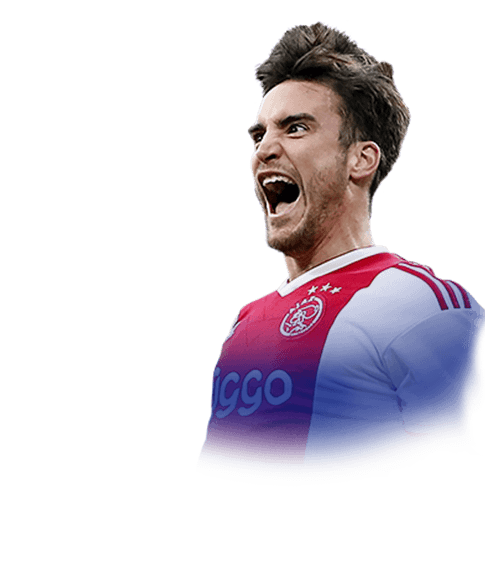 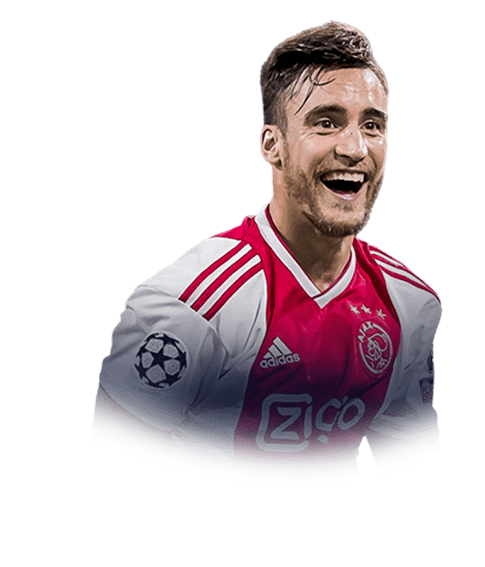 Oh Nico my Ajax Warrior.... I enjoy this pitbull IRL @Ajax and in Fut19. Certainly after the latest upgrade after Ajax reached the last 16 in the Champions League. I use him with a Shadow Chem style and his speed and dribbling are absolutely amazing! This guy eats pacy wingers for breakfast, with 99 pace and acceleration, 92 defending and 97 stamina to keep going forward even and the end of the game. I haven't had to much p...
Read full review

Tagliafico is a beast

This is my first review so I hope that you like it. I use Tagliafico for a long time and he is the best a beast. His jumping and heading are really good. His stamina is really nice so he is also fit after 90 minutes. He is a great defender and his pace is awesome. If you have the coins for him, you have to buy him.
Read full review

Ye I'm pretty sure you can see from the stats and rpp that this card is absolutely mental and it's not one of those cards that looks crazy but is utter garbage. The crazy thing is, is that he goes for around 135K and he would probably go for like 400K if he played in the prem. He wins most aerial duels and he has scored a couple goals for me outside the box and about 11 in total after like 32 games. Honestly I can't review ...
Read full review
0
/600
Update my avatar Dos and don'ts
Top Rated
New
Controversial
Show comments