Despite not thinking this sbc card was deserved or representative of his tots last year I could not resist doing this sbc. Ive played 30 div 1 games at 2300-2400 skill level with him and I'd thought I'd share my thoughts on him as a meta/endgame player.

Same height and weight as Vieira, and as I played them as my double pivot I can also say he has the same in game huge build. Feels more like a base Blanc with his agility but is far better at everything. His left footedness brings more balance to my buildup play, as most meta mids bar Matuidi/Gullit are right footed and don't have 5 star weak foot.

His height agility and balance combination can only be compared to Gullit and it makes him a force of nature in game. You will not get a better midfielder for this price.

Pace including lateral pace for a midfielder is incredible due to agility and speed. Only toty Kante feels quicker.

Interceptions, with his height agility and interceptions he constantly win passes that seem out of his reach.

Tackling like Fabinho Vieira Blanc has very long legs and hence has a higher tackle radius than most cdms.

left footed will add balance to your build up can play down the wings quicker.

Long shots his left foot is a rocker whether its a first time volley or finesse.

Passing top draw can dictate the game as a deep lying playmaker and play ambitious long passes and through balls with ease on his left foot.

Dribbling turns really quickly for a man his size and can easily evade pressure.

Heading Great defensively from crosses and goal kicks, also a threat going forward. Due to his jumping and height.

Stamina can easily play for 120 minutes

Strength will not get bodied with his balance size and strength only vvd, Gullit and Ibrahimovic could win 50/50 against him.

3 star weak foot/skill moves limits his shooting and very occasionally his passing means he is not great at cam.

For the latter will sometimes attempt an easy right footed pass on his left foot leading to an interception.

Marking this needs to be boosted with a chem style but even with I would advise not using the man mark instruction and focus on his strength with cut passing lanes.

Work rates as a cdm i would not play him as a single pivot as he does push up naturally, although this is a strength if playing him box to box. Limited to box to box or double pivot cdm with a cdm with better marking and more defensive work rates. 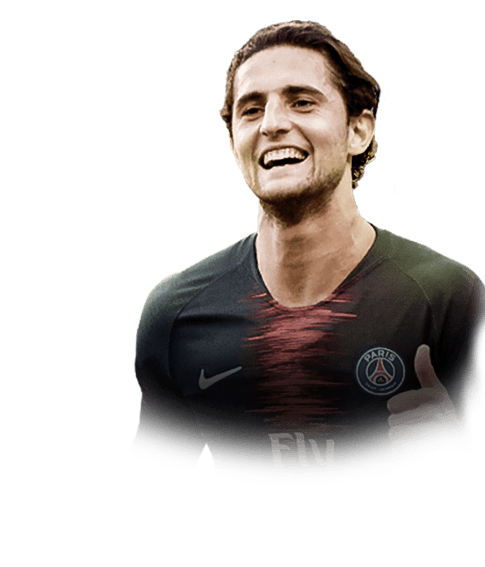 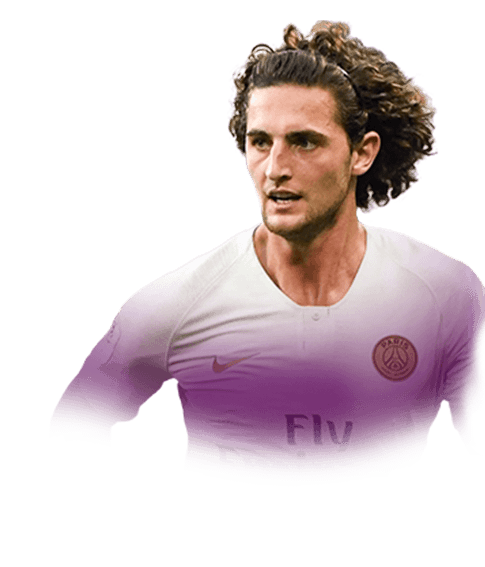 I'm writing this review as I was very on the fence about doing this SBC, so hope to help those who are also on the fence. Rabiot's TOTS card on FIFA 18 was my favourite midfielder on the game, so when this League SBC came out I knew I had to do it. I completed the SBC on 1st March, pretty much from scratch with only 5/6 Ligue 1 players in my club before hand. At the time of completing, th...
Read full review 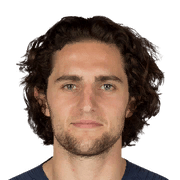