I packed him in a pack from the weeklys. I thougt, bruuh what a broke player. But he is unreal i played him in 3-5-2 as a Striker and hes so good. His finishing feels like 200000+.

His dribbling is good and his stamina is enough for 90 min cause of the work rates. (high high is not the best)

The only weakness is 3* weak food and skills, if he got 4* 4* he would be like a better Griezmann.

In the weakend league he destroyed the opponents:) 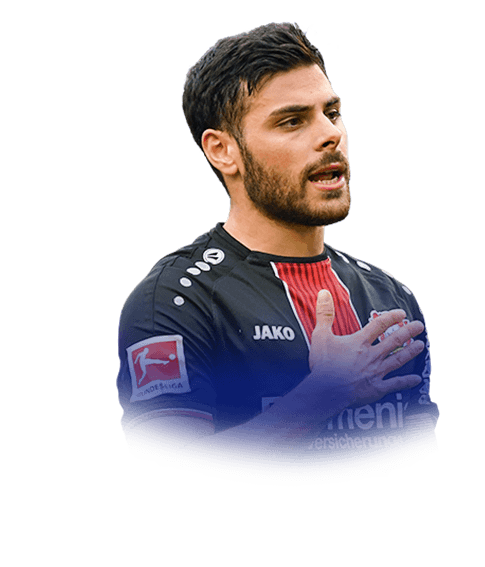 So the reason i decided to to try out Volland is that i could not afford TOTS Werner and my god is he incredible. i was scared that his height would be a problem but Volland is one of those players which body structure is pretty chunky if you now what i mean, just like Valencia or Rooney to name a few, which makes Volland incredibly good for holding the ball and generally feels so stron...
Read full review

Over the last week I've packed many liga nos and bundesliga tots untradeables from the guaranteed sbcs and fut champs rewards, so I decided to make a hybrid. At first, I only bought this guy for a strong link to demirbay, but he has turned out to be phenomenal. I switch to 4-2-3-1 in game with bruno fernandes at the CAM, and they form a perfect partnership. Every shot is a goal with this guy (I do have a hunter chem style o...
Read full review 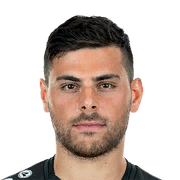 Better use as CAM

This guy is amazing as CAM. I've tried his and James' cards, this one is way better.I applied an engine chym that boosts his stats to 80+ (expect defending)
Read full review
0
/600
Update my avatar Dos and don'ts
Top Rated
New
Controversial
Show comments