OK, where do i start?

My team needed a right winger to play in a CAM position in the 4-2-3-1, I found this Toljan and that he moved from Dourtmund to Celtic, i thought i could link him up with Forrest, and look where that got to!

First game he didnt score (I will actually be honest rather than the other people that said '5 goals in debut') but he was playing right CAM, he did get an assist. His passing is phenominal! With his 88 vision and 91 crossing and 87 short passing!

Second game he scored twice, I equiped him with a sniper for composure, reactions and finishing, his shooting in general is OVERPOWERED!!! He basically scores most his shots (long shots in wide CAM, its differcult to get every shot on target of course) and the power he gets behind each shot, he could probably kick the ball all the way to France!!!

He has a decent 86 Stamina, his strength can acctually hold the defenders off even though he has 73 strength.

My favorite stats are his Pace and Dribbling because he can get past anyone! 99 agility and balance, but his reactions are low with 81 if you equiped him with a sniper.

Just buy him you will get what you deserve buying this card!!!!!! 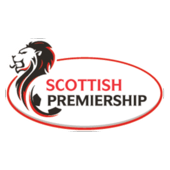 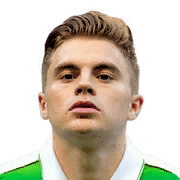 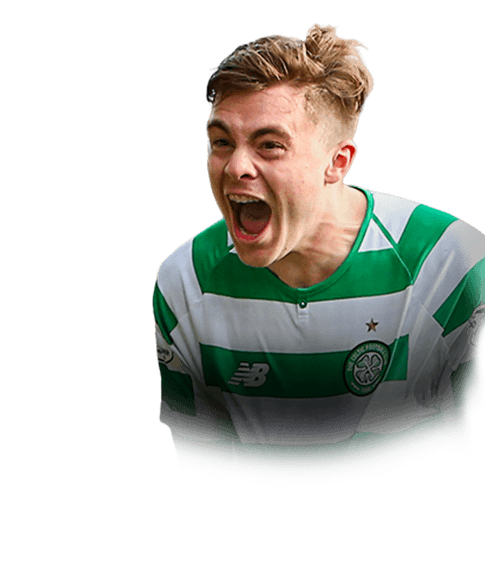 Wee Jamesy scored a cracker on Sunday against the Huns and after swimming through their tears, he found himself (much to the 'gers dismay) in this week's 'Team of the week'. Forrest is magic for Celtic and on Ultimate team which is clear by his goal to games ratio for my club. His 99 Agility, balance, Very good pace stats and good shooting make him a perfect winger for anyone's team (especially a celt). He goes straight in ...
Read full review

Forrest is an amazing card. I just finished the weekend leauge and Forrest was the star of my team. I have used the sniper on him and i guess it's the best chemistry style for him. Chem style boosted dribbling to 94 and it feels amazing. He is really overpowered idk why but he feels better than prime Figo. I've tried Lozano last week they're pretty similar but Forrest is just feels different especially on dribblin...
Read full review

Best super-sub you can get

As I play quite defensive with 5-3-2 formation and I often find myself in a 0:0 situation in the 70th minute, I am really happy to have Forrest on the bench. As soon as he is on the pitch as ST, it is easy to get the ball back around midfield. With the 99 balance/98 agility and 95 pace overall, you play him like you are driving a sport car. Super quick, super agile :) With Deadeye, he makes some good runs when triggered on ...
Read full review
0
/600
Update my avatar Dos and don'ts
Top Rated
New
Controversial
Show comments