Well,its my first time writing a review and didn´t think of doing it at the begging,but i didnt see any reviews and i thinked that this player need one.

First,his shooting: One of the best shooting i have ever seen, i tried best prime moments,prime zola,90 aguero,and none of them can even compare to this guy,every shot inside of the box goes in or at least in the goal,and long shots always goes on target and if it dosnt go in,its rare that the goalie can get it out easily.

Passing: For a striker is one of the best passing i have seen,i feel like it has 99 on all,and the 68 long passing is BS,it feels like he has 99,he can easily work as a cam,easily better passing than de bruyne,eriksen 93 and the same as 94 hazard.

Pace:Its not that fast,but once he gets that speed the defenders cant catch him,its not like mbappe or nothing like that but its good.

Physical: This guy is pretty strong,you can feel that 99 strength,defenders cant get on him so easily,its not like van dijk but its similar to ronaldo,but a bit weaker.Can won headers but not like van dijk or tots militao,but hes heading is like 150 more than 99.Also,idk if its me but it feels like it has 99 stamina,just stay running all game long.

Dribbling: This card cant do a bad touch,its feels like his body is attached to the ball,his composure fels like 99,just feels great,but hes a little clunky tho,i think is more like 80 balance more than 71,but hes touches and how he manages the ball is godlike

Defending: idk why it has so low defending,he has stolen a lot of balls for me that resulted in a goal or assist,its not like vieira but he can sometimes help defending,but its a striker so it dosnt really matter

He takes a while to accelerate 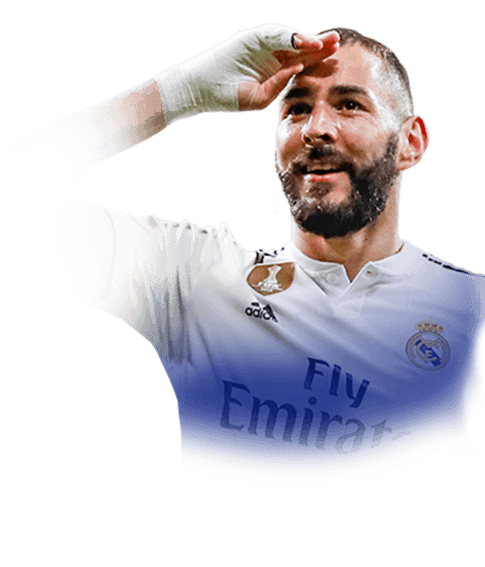 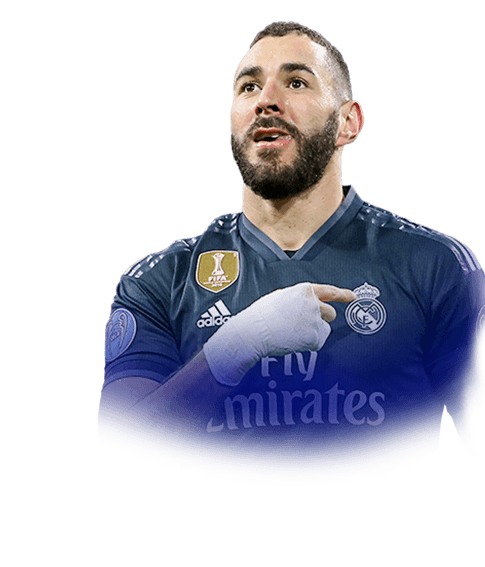 Trust me. Get this card. I have only played 6 games with him but in division 1 of division rivals and I tell you, he is something else. I have previously tried UCL TOTGS griezmann, aguero, etc. He is a combination of these two on steroids. I have scored 15 goals with 3 assists. Incredible finishing. Brilliant long shots. Decent Dribbling. Surprisingly good passing. Good enough physical (scored 3 headers). To be fair however...
Read full review 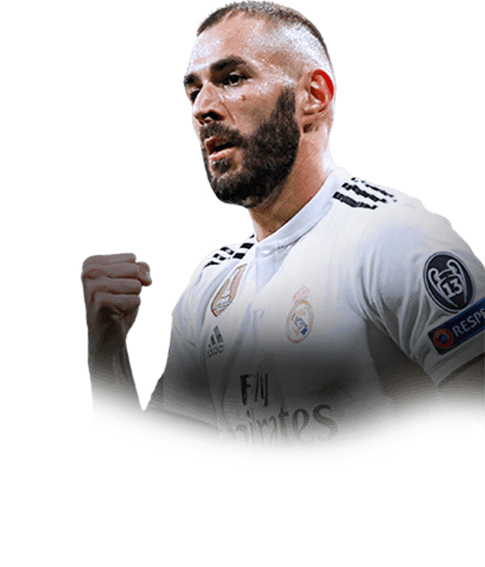 When I first saw these cards I needed to have one. The card art is probably one of the best I've seen. I bought Benzema or 130,000 and it was worth every coin, when I first saw this card the first thing that came to my mind was "Why Benzema?". IRL I think Benzema is grossly overrated but for a special card that upgrades every stage Real gets to is 100% worth the coins. He is probably one of the most fun strikers that I have...
Read full review

So your main question is: is he worth doing? My anwser would be - of course. For around 120k you are getting an end game player rated 96 on CF with maestro chem. style. I managed to lower the cost of Benzema with some untradables to only 40k. First thing I did was moving him to a CAM role in a 4-3-3(4) tactic. The main aspect I directly noticed was his ball control - it is like he has a glue on his feets. Because of that he...
Read full review
0
/600
Update my avatar Dos and don'ts
Top Rated
New
Controversial
Show comments