I started my last Weekendleague with 3 straight losses. After that I stopped playing and during lunch I opened one random League 1 3 players pack on my phone. And then it happened. Out of nowhere. Neymar appeared and I could not believe my massiv luck. Since I already had Neymar 96 in my team (and wasn't happy at all) I had now 2.5 mio free to upgrade my team. After that Weekendleage was ways funnier.

Neymar is a game changer. I used to play his gold card for such a long time. This card is basically the same, just faster, stronger, has more stamina and scores bangers without timed finishing.

What is really the biggest improvement for me, is the physicality. You just feel the difference between 49 and 71 strength. I mean if you have Neymar you probably should not try to push him through only with his body maybe you rather use his skills but it's just the cherry on the top.

Balance? Height? I don't know I didn't really notice any Cons. Well, apart from his price. 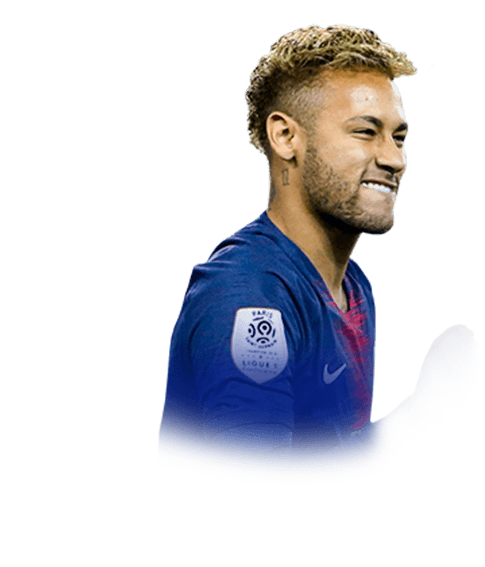 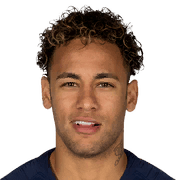 So this year I told myself I would take Ultimate Team easy. Last year I wanted Ronaldo (R9) so bad that I was ready to sell my wallet in packs and I did but with probably the worst pack luck you can have... I never packed anything worth more than 150k so I promised myself I wouldn't do it again this year. I won't lie, I couldn't ressist to open 2 or 3 packs when I saw the Halloween cards and what was my su...
Read full review

After packing Aubameyang I had enough coins to buy this guy and trust me, he´s a machine! Ingame I always play him as a left ST in a 4-1-2-1-2, so he has a bigger impact on the game in my squad. He dribbels and skills like nobody else in the game, his pace his decent and his shooting and passing is in the 90s too with the Deadeye Chemistry style. If he had strength, he would be a complete striker, but he unfortunately hasn...
Read full review

Neymar is one of the top rated players of FIFA 19, and for good reason. His base stats are phenomenal, with incredible pace and dribbling, as well as shooting and passing that are exceptional. Neymar also possesses the rare combination of 5* skills and 5* weak foot, which only adds to how lethal he is. Prior to using Neymar, my squads were typically Serie A or premier league, using players such as mertens, Dybala, inform in...
Read full review
0
/600
Update my avatar Dos and don'ts
Top Rated
New
Controversial
Show comments