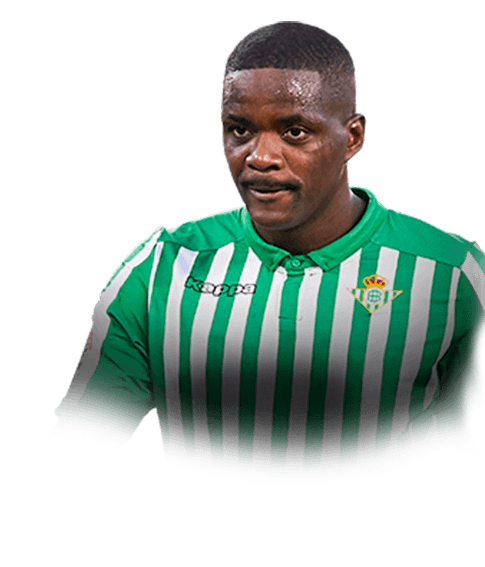 0
Sub out
Upcoming Matches
P. Chemistry
Squad chemistry
ST
83
RW
79
LW
79
CF
82
RF
82
LF
82
CAM
81
CM
83
RM
80
LM
80
CDM
83
CB
81
LB
79
LWB
79
RB
79
RWB
79
Reset
Basic
Sniper
Finisher
Deadeye
Marksman
Hawk
Artist
Architect
Powerhouse
Maestro
Engine
Sentinel
Guardian
Gladiator
Backbone
Anchor
Hunter
Catalyst
Shadow
Comments
Reviews
0
/600
Update my avatar Dos and don'ts
Top Rated
New
Controversial
Show comments
Top Reviews
Only logged in users can submit a review
A review must be written in English
At least 200 characters are required.
Compare this player to other similar players you have used(optional).
If you import your club to FUTBIN or send us an image with the player data(fill the form below) your review will be marked as verified.
Include what you liked about the player in the pros area and what you disliked about the player in the cons area.
Your review will be manually checked during the next 24 hours.
Chem Style Used
Formations
Position
Rate Player Base Stats (1-10)
Pace
5
Shooting
5
Passing
5
Dribbling
5
Defending
5
Physicality
5
Most Used In:
Submit Review

Never or rarely miss a pass

WHAT A STAMINA, nothing more to say

WHAT A DEFENDER TOO

He is a little bit too slow. And only 3*, even if, with the good chemistery, he have 87 dribnlo,g, he still have a poor agility of 46.

i never write reviews usually but this guy really surprised me so i had to this time. I wasnt really sure if he can play as a CM with his poor agility but his insane shooting and pace boost made me giving him a chance. he finished some goals i never expected he could, you cant really feel his agility and balance because of his very good composure and dribbling with engine chem style hes sooo good with the ball at midfield. his pace is ok and with his 187cm, 94 strenght and still good defensive skills without chem style he can get the ball from almost anyone easily.

-Shooting is perfect for a CM/CDM

-Passing is totally ok with Engine

I got this guy from an two player pack and was like "not that bad of a card to have untradable" Then i put him in my team with kante as cdm and sissoko as left cm while i played carvalho as a right cm. The first thing that hit me with this card was that he actually didnt feel bad on the ball even though his balance and ability are terrible. After some matches i really began to love this guy, he had all he needed, decent passes, good interception, his shooting are very good for a cm and he isnt too slow either. I would say for 50 000 coins it is a 5 out of 5. One of the best non icon cm/cdm so far in this game. To compare him with kante which is an absolute beast i would not put carvalho far down the list, but for 50 000 he is an bargain.

could have been faster, 62 acceleration is not the best.

Even though i said he didnt feel clunky he is not very good on the ball. 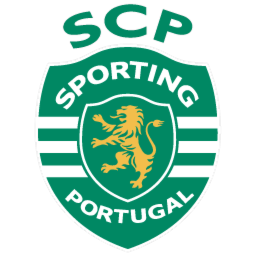